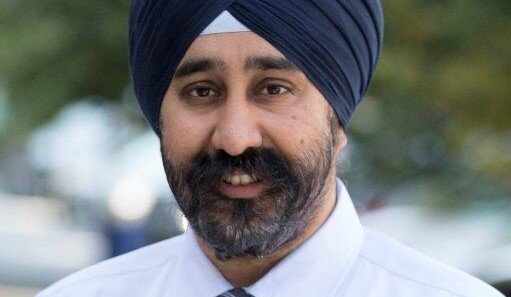 Hoboken, New Jersey, Mayor Ravi Bhalla is on a good track to win re-election for a second term, if his campaign’s internal poll is accurate.

The job approval poll conducted by his campaign indicated that 69 percent of those asked approved of his work as mayor, with 30 percent not approving, according to the New Jersey Globe, which reviewed the data.

The Globe further adds that Bhalla’s strength is boosted by overwhelming voter approval of his handling of the COVID-19 pandemic, with 83 percent rating him excellent or good and just 13 percent saying only fair or poor.

The Hudson County View reports that the Indian American mayor has around $101,368 cash on hand for his November re-election bid, citing a Jan. 15 filing with the New Jersey Election Law Enforcement Commission.

There is no sign of any opponents ready to run yet, according to the report published Jan. 22.

Bhalla, who is seeking a second term this fall, received contributions from as nearby as 1st Street and as far as Sacramento, California, his most recent ELEC filing shows, the report says. The campaign for state Sen. Vin Gopal (D-18) donated $500 on Nov. 18.

Bhalla was elected in November 2017.