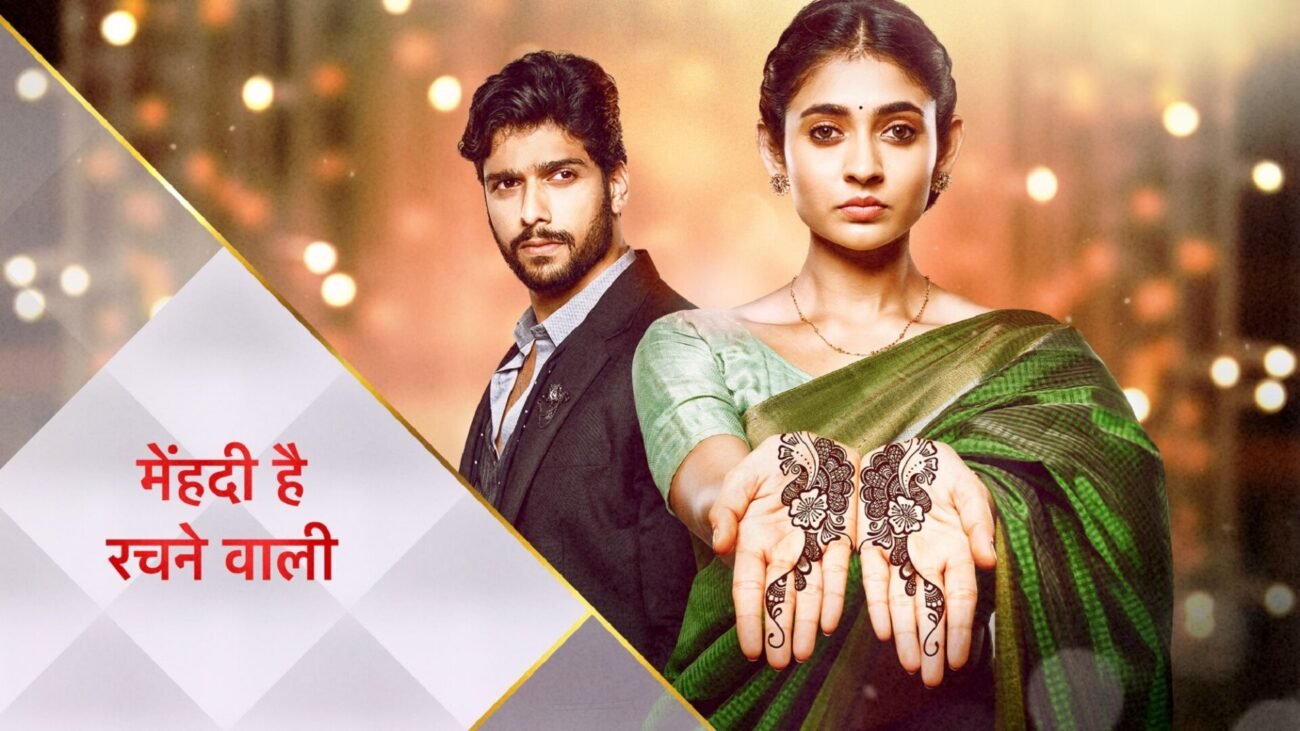 MUMBAI — Star Plus along with ace television producer Sandiip Sikcand gear up as they bring to their viewers a new modern-day story ‘Mehndi Hai Rachne Waali’ amidst the season of love.

The upcoming show brings alive the narrative of two different individuals, Pallavi Deshmukh and Raghav Reddy as they take on second chances in their life.

Set up in Hyderabad, the show features young talents Shivangi Khedkar and Sai Ketan Rao in lead roles. While Shivangi and Sai have been popularly known for their roles in the Telugu industry, it will be the first for both of them in lead roles and also marking their debut on Hindi television.

Thrilled over the launch of her new show, Shivangi Khedkar says: “My character portrayal in the show is very strong and it is a wonderful experience portraying such a powerful character. This show’s story is truly touching and inspiring and here to pass on a powerful message. Hoping the audience too will relate to the show’s story and welcome me as I embark on a new journey on the small screen.”

Sai Ketan Rao says: “My aspiration with this character is to be able to give myself over to it completely, so that I can immerse myself in the role, to be able to do justice to it. Shooting for this show is like a holistic learning experience. Truly excited for its launch and hope to capture the audience’s attention.”