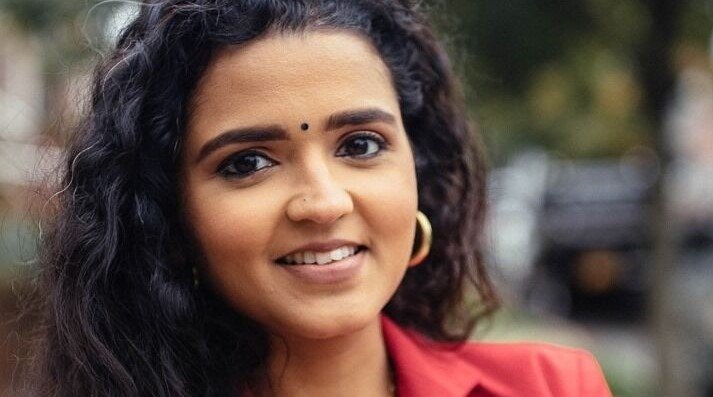 Deepti Sharma, one of the Indian American candidates running in the special election for the New York City Council’s 24th District seat, lost, claiming about 5 percent of the vote. (Facebook photo/DeeptiforNewYork)

A number of Indian American and South Asian American candidates were among the candidates looking to win the special election in New York City Council’s 24th District seat, but all came up a bit short.

While the official results of the City Council District 24 special election — the city’s first election to feature ranked-choice voting — likely won’t be known for the next couple of weeks as the city’s Board of Elections tallies the votes, Gennaro, who previously served as a City Council representative for District 24 from 2002 to 2013, seems to be on the path to victory, according to a QNS.com report.

“I feel humbled that the early returns show that our campaign is likely to prevail in this election,” Gennaro said in a statement. “I am grateful to all the people who supported us, and all our volunteers that gave so selflessly of their time and talents to get us to this special moment. I thank my fellow candidates for engaging in a substantive campaign on the issues, and for being gracious and collegial. I salute their commitment to our community. I am of course compelled to respect the process of the counting of all the ballots. I eagerly await those final results.”

The winner of the special election will serve until the end of 2021 when Lancman’s original term is set to end. Voters will head back to the polls in June for the primary elections and again in November for the general election for the same City Council seat.