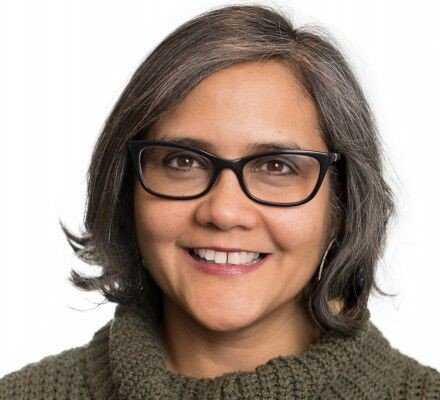 The Center for Law and Social Policy Feb. 6 applauded Pronita Gupta on her appointment as special assistant to President Joe Biden for labor and workers on the Domestic Policy Council.

CLASP said the Indian American “is an extraordinary leader who places people with low incomes and people of color at the core of her work and powerfully combines passion and vision with deep, detailed, practical knowledge.”

“I cannot think of anyone who could better serve President Biden and the nation in advancing this crucial agenda,” added Olivia Golden, the CLASP executive director.

CLASP, based in Washington, D.C., is a national, nonpartisan, nonprofit organization advancing policy solutions for people with low incomes.

In her nearly four years as CLASP’s director of the job quality team, Gupta was a leader nationally and in the states, advancing policies that improved the jobs of workers with low wages, playing an integral role in the Work Family Strategy Council and partnering with colleagues around the country.

At CLASP, she assembled a tremendously effective team that played a crucial role in building state and national momentum for paid family and medical leave and paid sick days, taking on everything from the details of financing and implementing effective programs to the broad vision, through testimony, speeches, detailed technical assistance, and powerful research reports and commentaries, the release adds.

CLASP boasted that it is “incredibly proud that Pronita has been tapped for this critical role in the administration. With her deep expertise, integrity, analytical skills and passion for this work, Pronita will make an extraordinary contribution to the Biden-Harris administration’s plan to build an economy that addresses racial inequities, creates millions of job, and invests in jobs for the future.”

A Bloomberg Law report said that Gupta’s role is within the White House Domestic Policy Council. It offers her an opportunity to help shape Biden’s workplace agenda by working with the Labor Department, National Labor Relations Board and the U.S. Equal Employment Opportunity Commission to coordinate policy, regulations and personnel decisions, according to the report.

Sources in the Bloomberg report requested anonymity because they weren’t authorized to publicly discuss the personnel move. A White House spokesperson declined to comment, and efforts to contact Gupta directly were unsuccessful, the report added.

Gupta’s 25-year career has included multiple workers’ rights and progressive roles, including as a consultant for the Service Employees International Union, a senior director at Women Donors Network, and as research director at Asian Americans/Pacific Islanders in philanthropy.

She holds an MPA from Columbia University and a BA in government from Clark University.

Her portfolio as White House labor adviser is largely undefined; previous appointees have wielded varying levels of influence and job responsibility depending on the president’s needs and relationship with the labor secretary, the report said.