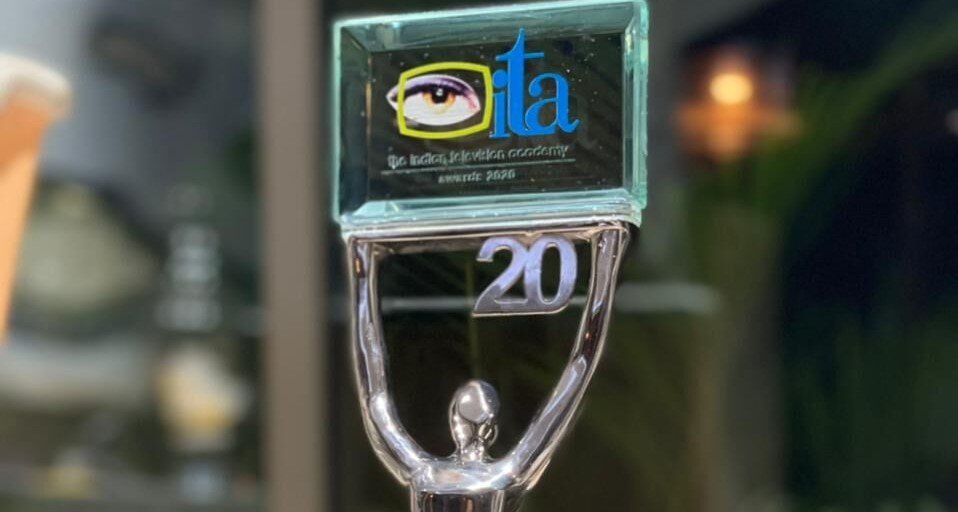 MUMBAI — Yash and Mamta Patnaik’s “Ishq Mein Marjawan 2,” which is produced under their banner Beyond Dreams Entertainment, won the Best Series Award at the 20th edition of the Indian Television Academy Awards that was held Feb. 14 in Mumbai.

The show, a second season in the franchise of the same name, features Helly Shah, Rrahul Sudhir, Vishal Vashishtha and Zayn Ibad Khan. Yash took to his Instagram handle to share a pic, and captioned it as, “Thank you ITA for Best TV Series! Thank you Colors.”

In the upcoming episodes of the show, the audience will see Vansh planning to surprise Riddhima on Valentine’s Day. He thinks of kidnapping her so that he can spend some quality time with her. Meanwhile, a mysterious red-gloved person is attacking Riddhima with the intent of harming her unborn child. And Riddhima eventually gets kidnapped on Valentine’s Day, but not by Vansh.

Then who kidnapped her? Is it the red-gloved person? And who is behind those red gloves? And will Vansh be able to save Riddhima?

The show airs on Colors.