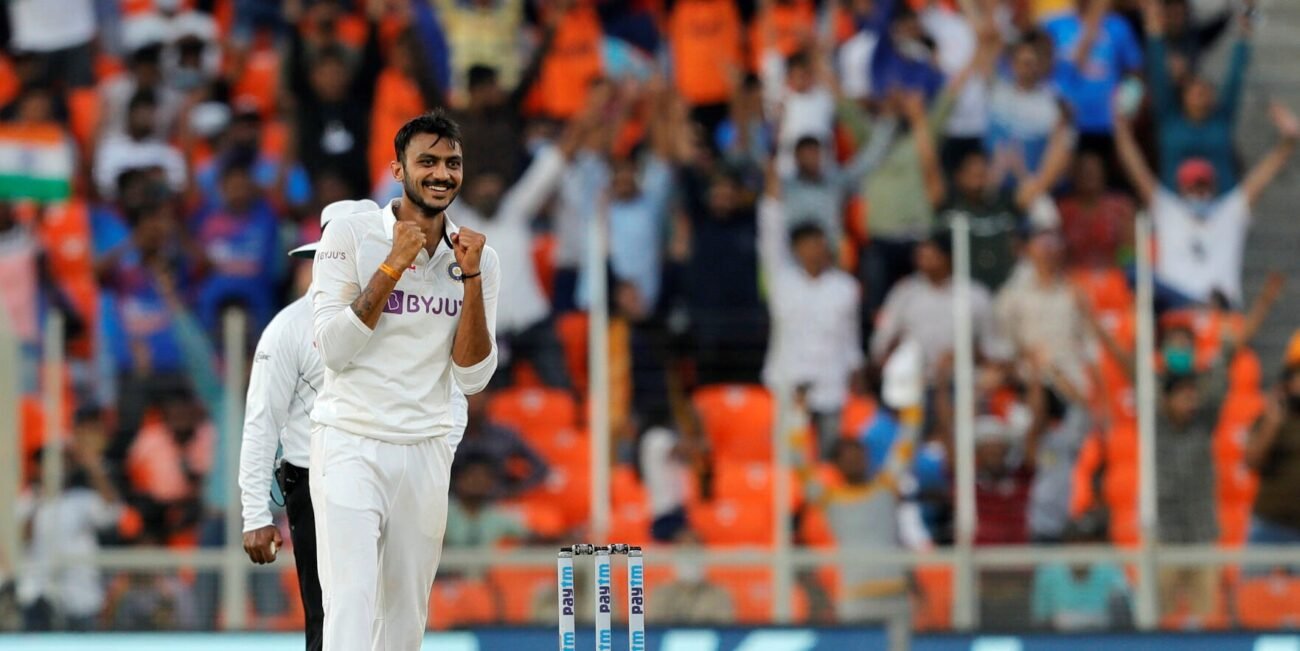 India’s Axar Patel celebrates a wicket loss during day one of the 3rd test match between India and England at Narendra Modi Stadium in Ahmedabad Feb. 24. (ANI/ICC Twitter photo)

AHMEDABAD – India took charge of the third test on the first day itself with local boy Axar Patel, the left-arm spinner, leading the way with the second-best spell in day-night test matches, picking six wickets for 38 to help bowl out England for just 112 in the first innings here Feb. 24. India was 99 for three at the draw of stumps, 13 runs behind England.

India lost the wicket of captain Virat Kohli late in the day after he had put on 64 runs for the third wicket with Rohit Sharma, who was batting on 57 (off 82 balls) at stumps.

Gill and Sharma had survived the new ball in twilight period.

India, which had gone into the dinner break at five runs for no loss in five overs, had added 94 in the last session, losing all three wickets that fell on the opening day.

Opener Zak Crawley was the top-scorer for England with 53 – the solitary half-century of the innings. The next highest score was captain Joe Root’s 17. 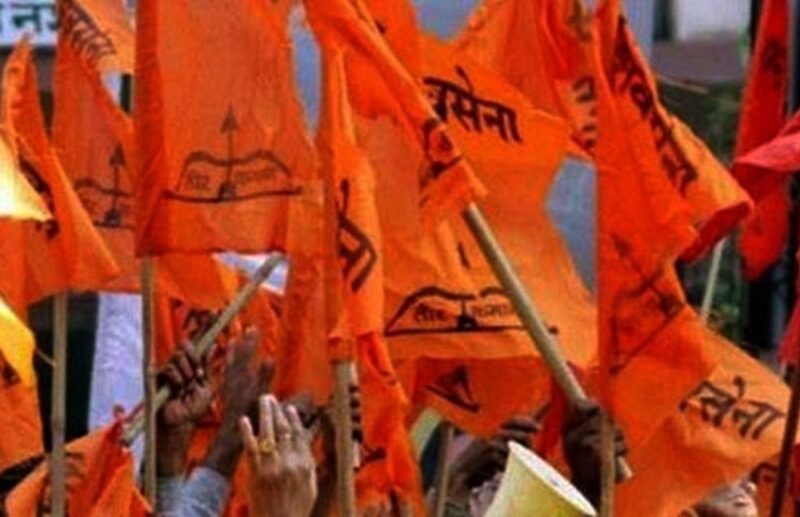 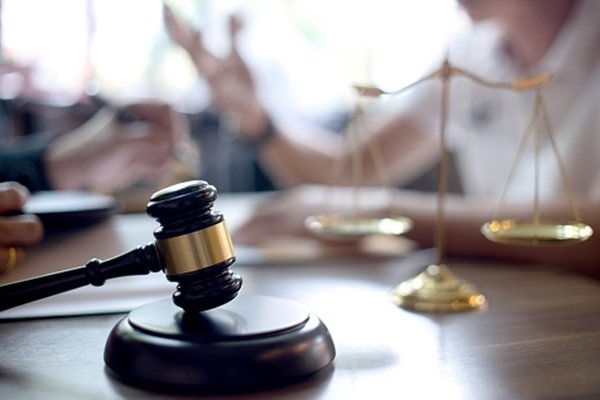