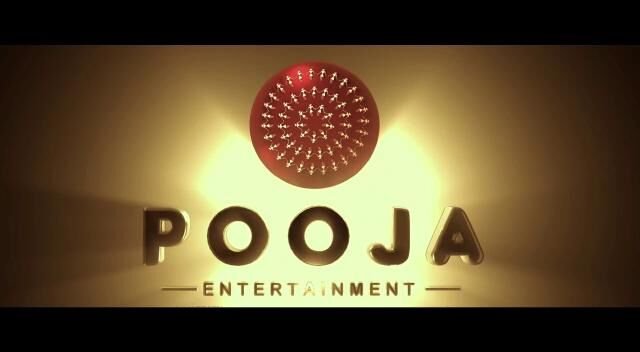 MUMBAI — “Mahabharata” is one epic tale that has inspired many film-makers around the globe. However, barely any scripts are presented on the celluloid from Suryaputra Mahavir Karna’s perspective. Bringing this story alive for the first time ever on the big screen are producers Vashu Bhagnani, Deepshikha Deshmukh, and Jackky Bhagnani.

The film will highlight the events of the epic tale from Suryaputra Mahavir Karna’s point of view. The makers have roped in India’s celebrated poet Dr. Kumar Vishwas to pen the dialogues, lyrics and additional screenplay of the film. This marks Dr. Vishwas’ first-ever association with any film in India. Vishwas routinely gives performances in which he recites his poetry and demonstrates his love for Hindi, Urdu, and Sanskrit literature.

“Suryaputra Mahavir Karna” will be made in Hindi, Tamil, Telugu, Kannada, and Malayalam and is all set to redefine the genre of opulent period dramas in the Indian film industry. It promises to be the most eagerly awaited blockbuster of the decade. 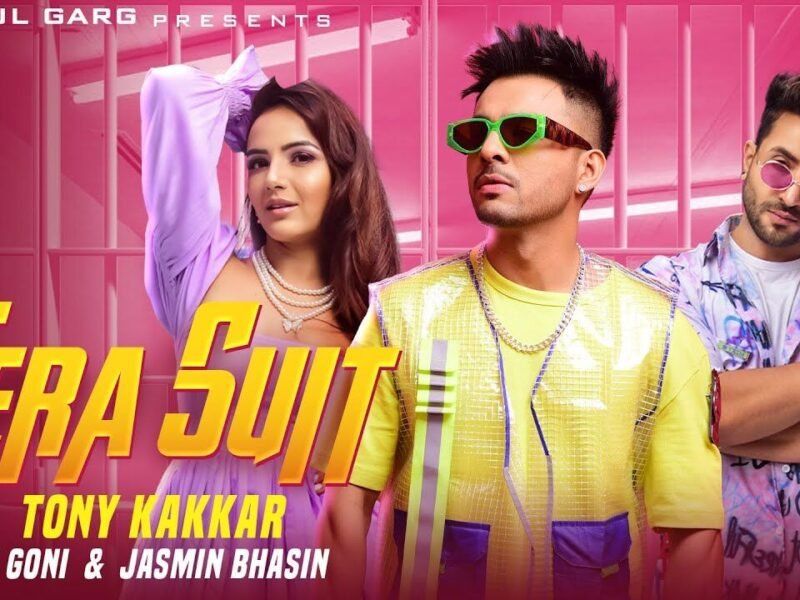 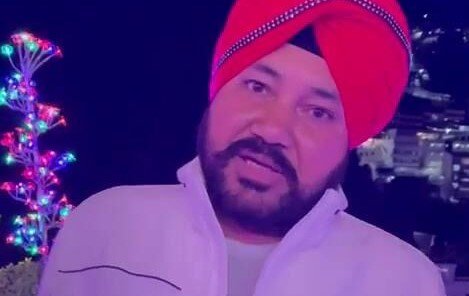 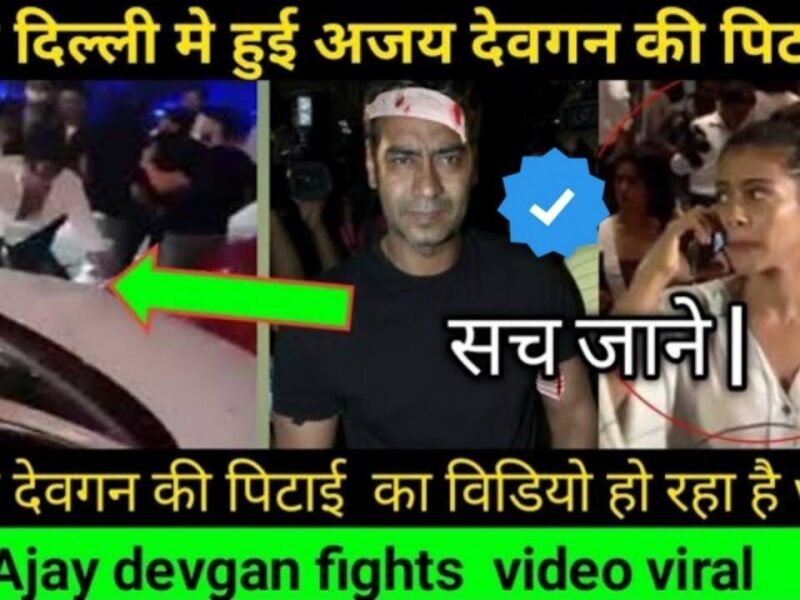