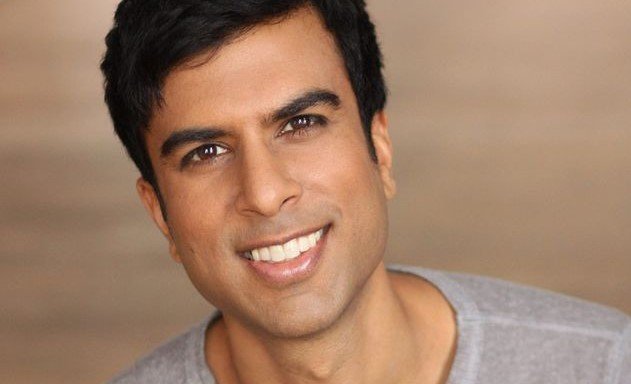 Indian American author Soman Chainani’s first book of a fairytale fantasy novel series, “The School for Good and Evil,” has sold more than three million copies, been translated into 30 languages across six continents, and now will be a major motion picture.

Paul Feig, whose credits include “Bridesmaids,” “Ghostbusters” and “Spy,” will direct the film from a script by David Magee (“Life of Pi”) and Laura Solon.

The film is scheduled to release on Netflix in 2022. It’s currently filming at Belfast Harbour Studios in Northern Ireland, per Deadline.

“I know what school I’m applying to,” Feig wrote Feb. 19 on Twitter to announce the casting news. “So thrilled to welcome Charlize Theron and Kerry Washington to the School for Good and Evil! Everyone, prepare to get schooled!”

Each of the six books in the fantasy series, including “The School for Good and Evil” — “A World Without Princes,” “The Last Ever After,” “Quests for Glory,” “A Crystal of Time,” and “One True King” — have debuted on the New York Times bestseller list.

A graduate of Harvard University and Columbia University’s MFA film program, Chainani began his career as a screenwriter and director.

He has been nominated for the Waterstone Prize for Children’s Literature, been named to the Out100, and also received the $100,000 Shasha Grant and the Sun Valley Writer’s Fellowship, both for debut writers.