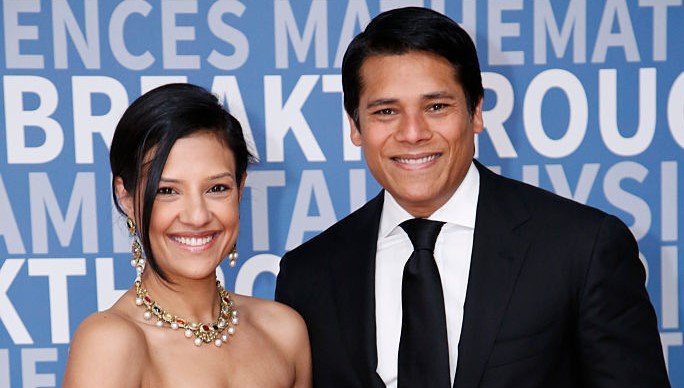 The home was originally listed this past fall for $25 million.

According to the listing of the home, the six-bedroom, seven-bathroom home was built in 1916 and has undergone a posh, modern makeover.

A Mercury News report said the home touts an expansive open-concept great room, a glassed-in corner office, as well as a garden and terrace with Golden Gate Bridge views, among many other amenities.

The renovations are reflected in the price tag of the property, well above the $7 million Tolia paid for it in 2011, it said.

Malin Giddings and Neal Ward with Compass were the listing agents, the publication added.

Tolia, a Stanford graduate, founded the neighborhood social network in 2010 and served as CEO until 2018. He previously worked at Yahoo and was the co-founder/CEO of Epinions, which was acquired by eBay, his bio notes.

Tolia and his family are currently on sabbatical in Italy.