ALTBalaji Releases the Teaser and Poster of Psycho-thriller ‘Bekaaboo 2’ 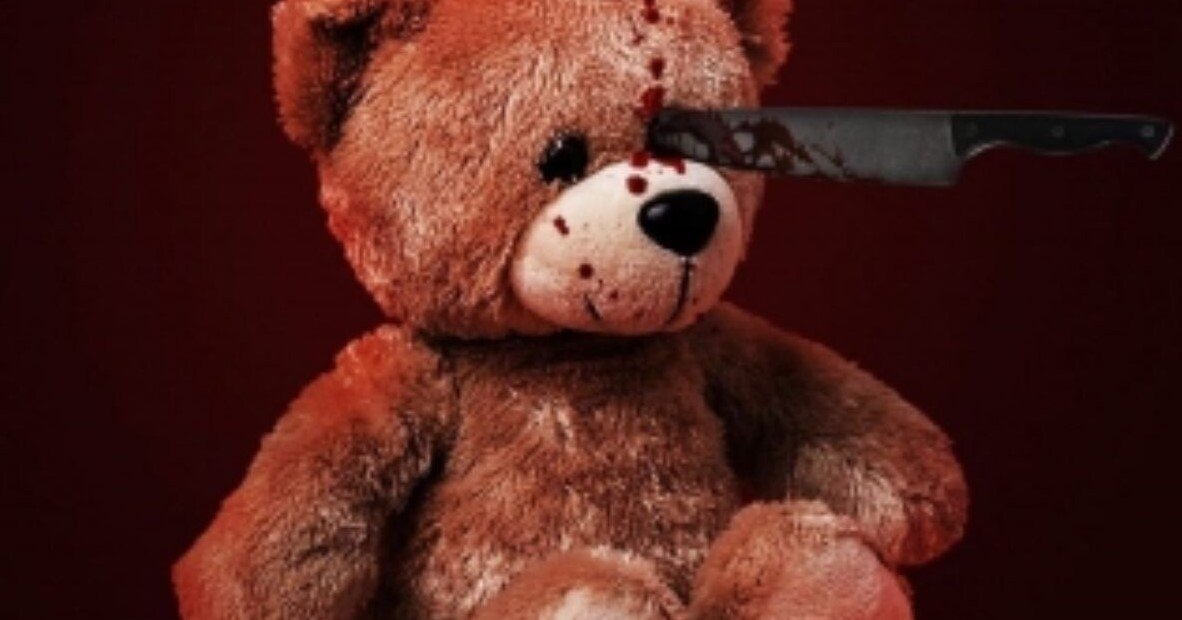 ALTBalaji Releases the Teaser and Poster of Psycho-thriller ‘Bekaaboo 2’

After the buzz following “Bekaaboo 2”’s pre-teaser launch, ALTBalaji finally decided that they had been teasing the audience enough and released an eye-catching ensemble poster revealing the cast in the skin of their characters.

MUMBAI — After the buzz following “Bekaaboo 2”’s pre-teaser launch, ALTBalaji finally decided that they had been teasing the audience enough and released an eye-catching ensemble poster revealing the cast in the skin of their characters. The teaser opened the gates to the spectacle going to be with its extremely innovative story and visuals. The poster did the same through one single image, with just one show poster expressing so much.

More suspense, darkness and doom seem to be looming over the characters, from the tiny glimpses of the teaser and the poster. The teaser does what it is supposed to do: teases and builds up excitement, the kind that makes you long for the arrival of the series. But it also reminds us that a stalker may know more about a person than his/her lover.

The evil that Kiyan intends to unleash can be seen when he says, “Your fear, my relief. Your pain, my pleasure. Your end, my ecstasy.” This shows the extent he is going to go to take revenge on Anaysha for messing up his life.

A burning red rose symbolizes all-consuming hate that will eventually lead to all-out revenge. Red is for love, but red is also for anger, and death is what the poster seems to be shouting out. Finally, all that burning rage causes the beauty of the rose to go up in smoke. This is a perfect analogy for how hate and revenge destroy everything and everyone in its path. The rose also cleverly has all the central cast embedded in its petals, depicting how they are all caught up in a web of lies, hatred, and anger.

The series follows Anaysha’s quick climb to success while stomping over everyone around her, thus causing her to make many enemies on her journey of life, whether it is in her former lover or her best friend. Revenge is lurking in the shadows for her, waiting to pounce.

Season 2 of has Taher Shabbir, Subha Rajput, Priya Banerjee, Smaran Sahu, Tusharr Khanna, Taaha Shah Badussha, and Poulomi Das in the cast. Just like the revenge portrayed in the show, the launch of the psycho-thriller is just around the corner.