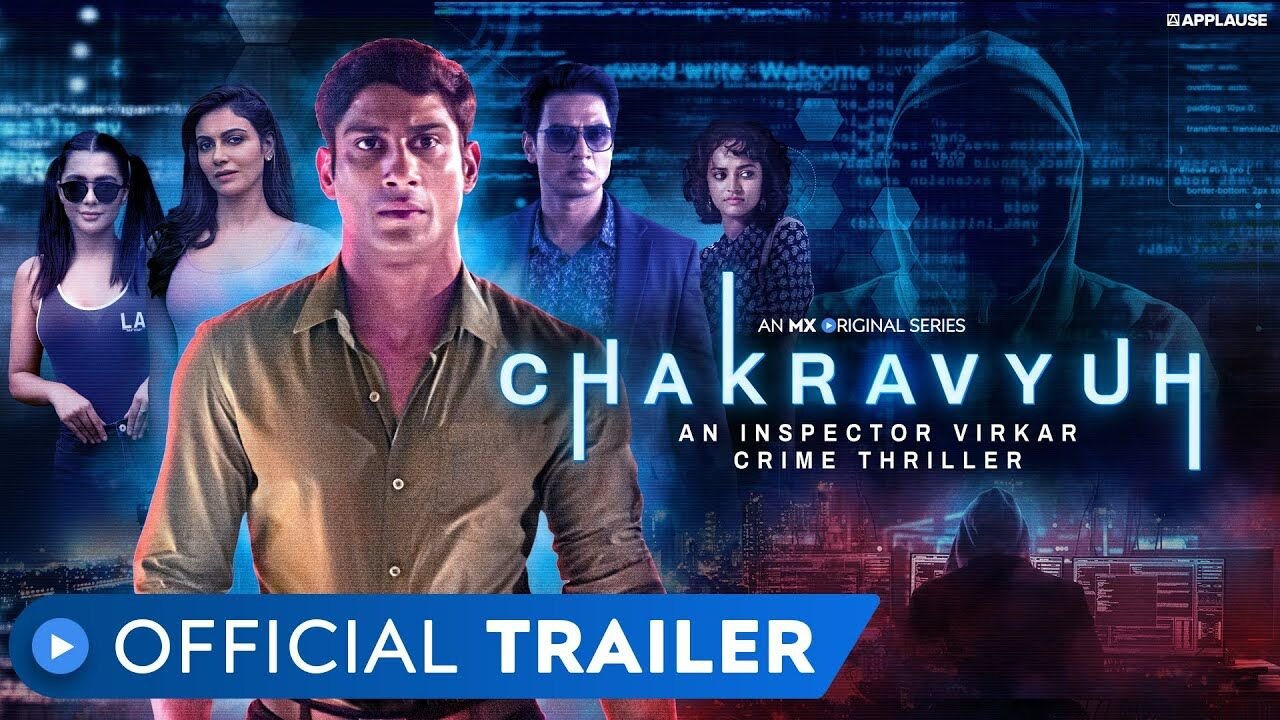 MUMBAI — Starring Prateik Babbar as Inspector Virkar, who is on an intense race-against-time to nab a faceless blackmailer, this MX Original Series releases Mar. 12.

Promising to redefine the genre of tense cat-and-mouse thrillers is MX Player’s next urban crime series, “Chakravyuh – An Inspector Virkar Crime Thriller.” This MX Original Series sees the eccentric Inspector Virkar (played by Prateik Babbar) on a mission to unmask a ruthless blackmailer, who uses the dark web and social networking sites to victimize young college students. Based on Piyush Jha’s book called “Anti-Social Network,” this series can be streamed for free.

Directed by Sajit Warrior, “Chakravyuh – An Inspector Virkar Crime Thriller” is an 8-episodic present-day story of an angry cop with his own brand of justice, who stumbles upon a case of ghastly murder. In the process of his investigation, he comes across a group of tech-savvy miscreants who use the internet for blackmail and other illegal activity. With the help of an informant, a hacker and a student counselor, Virkar is focused on finding the missing link between both these cases. Speaking about his character, Babbar said, “I’m hoping to showcase my versatility as an actor with the eccentric Virkar. The series sees my character in a constant chase against time, trying to stay ahead of a ruthless blackmailer and not allowing the wrong to overpower the truth. Virkar is a cop who fights for the right in his own unique way – many a times steering away from the rule-book and will go to any extent to follow the truth.”

Speaking about what appealed to her in the series, Simran Kaur Mundi said, “This psychological drama is very relevant in today’s day and age as it highlights the current issues of the dark side of social media such as cyber-crime, hacking, etc. I hope the audience finds this concept interesting and enjoys the show.” 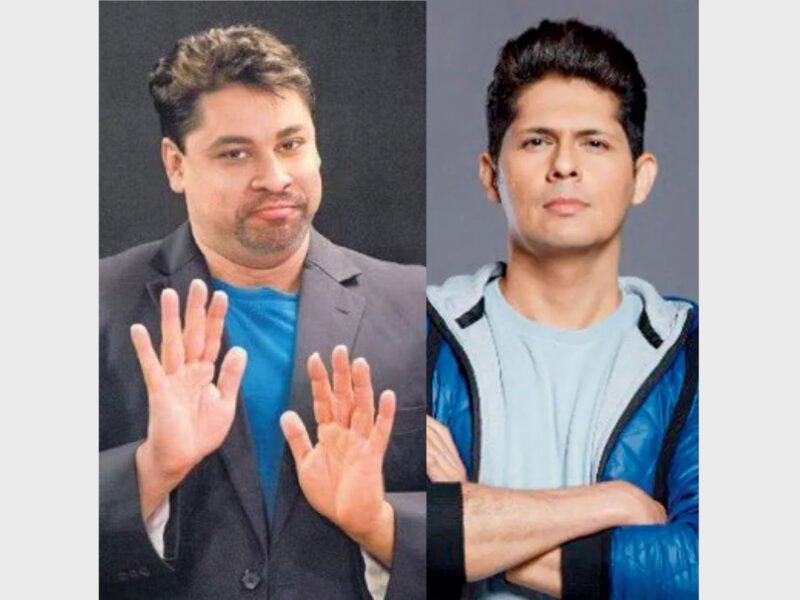