HomeIndiaIndia and the worldThree Indian Americans Among Five Candidates Planning to Run for Mayor of Edison, New Jersey 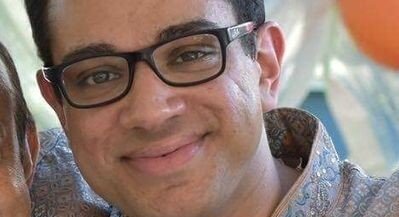 The mayoral seat in Edison, New Jersey, is up for grabs, and a handful of people, including three Indian Americans, are seeking the position.

Tap into Edison reports that five individuals have expressed interest in screening before the Edison Democratic Organization for mayor.

The winner of the screening process will receive the endorsement of the EDO and have the organization line, the Tap into Edison report said.

Additionally, TAPinto has also learned that 11 individuals have placed their names in contention for the three council positions that will be on the ticket with the mayoral candidate, it said.

Of the five candidates for the mayoral nomination, Coyle and Bhagia are the two candidates in the race who have most recently reached out to committee members seeking their support for other elected offices, the report said.

Coyle recently asked Edison committee members to support him for the assembly seat vacated by Nancy Pinkin. Coyle was defeated in that race by Sterley Stanley who was sworn in as the first Indian American to represent the 18th Legislative District in the Assembly.

Bhagia, only this past June, solicited committee members to support him in becoming the EDO chairman, the report notes.