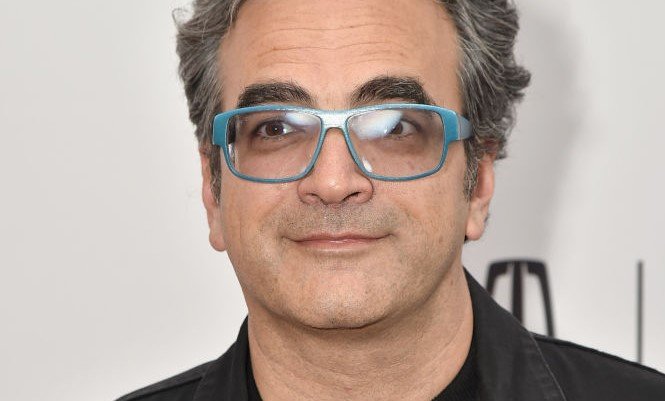 Hailey Steinfeld plays the lead role of Emily Dickenson in the Apple TV+ coming-of-age story, “Dickenson.” But alongside Steinfeld, the starring role is also played by the show’s glamorous and opulent interiors, recreated by Indian American production designer Neil Patel, who is a new addition to the second season.

“I watched the first season and was absolutely in love with the show,” Patel told Hollywood Life about joining the “Dickinson” team. “The creative friction between the contemporary dialogue and music and the beautiful period look appealed to my sensibilities.”

Creating a set from a bygone era involves a lot of creativity, like the time Patel and his team skillfully transformed the Loews Theater in New Jersey into a 19th century opera house. But that wasn’t it.

“We built the entire ground floor of Evergreens, including both the interior and exterior! The ground plan and Victorian Italianate Villa style is based on the real Evergreens, which you could recognize if you visited it in Amherst,” Patel told the publication. “I took liberties with the palette and interior detailing to make it more luxurious and to support the story of Sue’s elaborate salons. The tall ceilings, columns and fabric wall-coverings are not things you will see in Amherst.”

Patel, who will also be joining Season 3 of the show – the shooting for which will begin this month – told Hollywood Life that the new season is “darker and the palette reflects that.”

“Although we are tackling the Civil War it is seen through the eyes of Emily, so it will also be full of surprises, nuance and as always with Dickinson, humor,” he was quoted as saying.

Patel studied architecture at Yale College and scenography at the Accademia di Belle Arti di Brera in Milan and has applied his passion for travel, design and storytelling to distinguished work in film, television, commercials, theater, opera and dance, according to his website.

Patel, who was born in Wales to Indian and English parents, now lives in Manhattan, New York, with his theater director wife Maria Mileaf and their two children.