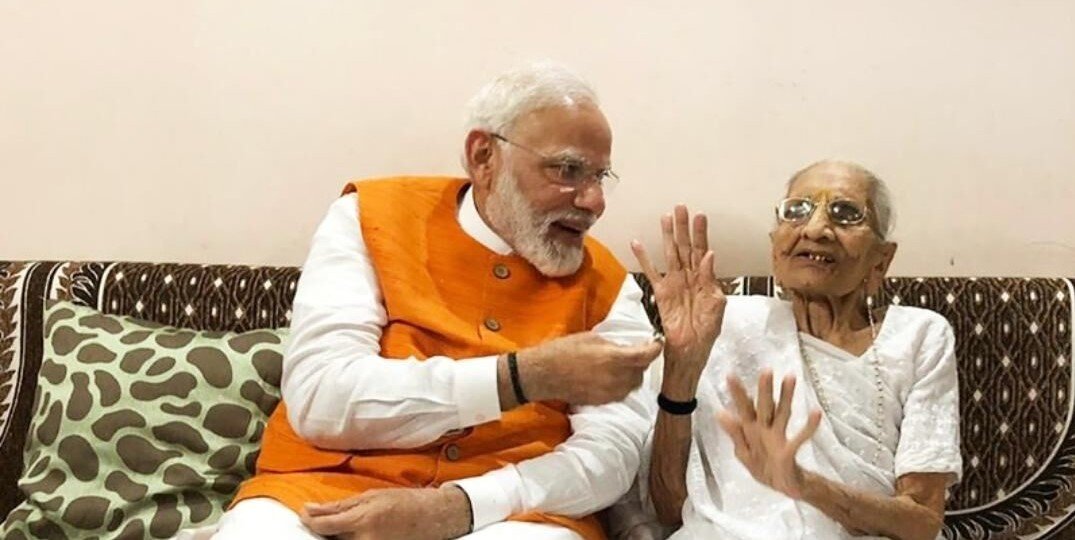 NEW DELHI – In a shocking incident, a caller on a BBC show used derogatory remarks against Prime Minister Narendra Modi and his mother, sparking an outrage in India. The BBC later apologized.

The incident happened on March 1 during the BBC Asian Network show, “Big Debate.” Much of the discussion centered around the racial discrimination faced by Sikhs and Indians in the U.K.

During the BBC show, host Pria Rai and a Sikh lawyer – Harjap Bhangal – were discussing a storyline from the soap opera, “EastEnders,” in which a Sikh character’s turban is referred to as a “crown.”

“EastEnders” is a famous British soap opera airing since 1985.

As the show opened up for calls from viewers, the conversation veered towards the ongoing farmers’ protest in India. During the discussion, a listener identified as Simon called in and began an angry rant.

After he was interrupted by the host, the caller used expletives and derogatory language for Modi’s mother.

The incident sparked an outrage in India March 3 and netizens criticized the BBC. Also, #BoycottBBC was trending on Twitter.

Following the massive outrage, the recorded version of the three-hour podcast was edited to remove the comments. The version now available online also features an apology from Rai.

“Before we carry on though, we just like to apologies again for some of the offensive language that was used by guests on the show earlier. It’s a live show and we discuss controversial issues often,” the host said.

“But there was no reason for the type of language that was used and I’d like to say sorry again for any offense that was caused,” she added.