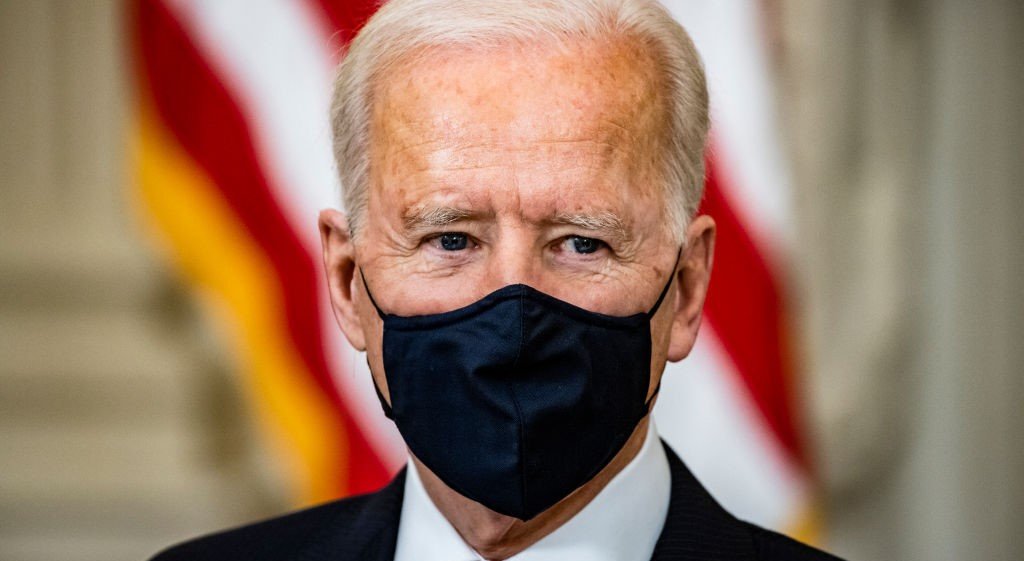 President Joe Biden is unlikely to rescind a ban by former President Donald Trump which forbids highly-skilled temporary workers, such as H-1B workers, from entering the U.S. “The optics aren’t great. Biden hasn’t taken any actions to rescind it, possibly because of push-back from organized labor and a thrashing from Republicans,” Indian American immigration attorney Cyrus Mehta told India-West. (Samuel Corum/Getty Images)

“The optics aren’t great. Biden hasn’t taken any actions to rescind it, possibly because of push-back from organized labor and a thrashing from Republicans,” Indian American immigration attorney Cyrus Mehta told India-West, confirming that temporary workers coming to the U.S. on employment-based visas are still banned, under a proclamation the former president issued last July, during the height of the COVID-19 pandemic in the U.S., as unemployment numbers soared above 10 percent, with more than 32 million people claiming unemployment, as reported by the Bureau of Labor Statistics.

Visa categories included in the ban are H-1B workers and their spouses; H-2B visas for non-agricultural workers; J visas for student exchange programs; and L visas for intra-company transfers.

Exceptions were not initially made for health care workers, despite the pandemic, which has claimed the lives of more than 500,000 U.S. residents; the proclamation was later modified to allow some health care workers to enter the U.S.

Highly-skilled workers from India make up about 70 percent of the H-1B work force. Workers who were approved for the H-1B program during the April lottery were not able to get U.S. visas to start their jobs last October, when the 2021 fiscal year began.

“But under the extraordinary circumstances of the economic contraction resulting from the COVID-19 outbreak, certain nonimmigrant visa programs authorizing such employment pose an unusual threat to the employment of American workers,” reads Proclamation 10052.

“New immigration restrictions based on a claim that computer occupations have been unduly harmed by the economic fallout from the coronavirus would be without a factual foundation,” said NFAP in a statement last July. “The data raises significant questions about the Trump Administration’s using the unemployment rate for computer professionals to justify the new restrictions on H-1B visa holders.”

Forbes magazine analyzed data from the Bureau of Labor Statistics, which noted greater drops in unemployment in the tech sector at the beginning of 2021.

Critics thus justifiably argued that Trump’s ill-timed ban was implemented even as more technology and health care jobs were needed during the pandemic.

In April 2020, Trump had issued a similar ban which barred those seeking to become legal permanent residents from entering the U.S. He justified the action, stating high unemployment rates and a reduced demand for labor, amid the pandemic and stay at home orders across most states in the nation. The rule, Proclamation 10014, applied to people outside the U.S., as of April 24, 2020, who were being sponsored to the U.S. by relatives, including parents of U.S. citizens.

President Joe Biden revoked Proclamation 10014 Feb. 24, stating that the contention on which it was based was false.

Trump’s ban “does not advance the interests of the United States. To the contrary, it harms the United States, including by preventing certain family members of United States citizens and lawful permanent residents from joining their families here,” said Biden.

“It also harms industries in the United States that utilize talent from around the world,” wrote the president in his proclamation.

At a Feb. 25 press briefing, White House Press Secretary Jen Psaki said: “The president believes that it’s important and long overdue to modernize our immigration system, and that includes taking steps to help ensure that high-skilled workers can stay in the country and can go through the proper process to stay in the country.”

“So we’re eager to work with Democrats and Republicans in Congress to get that done,” she said.