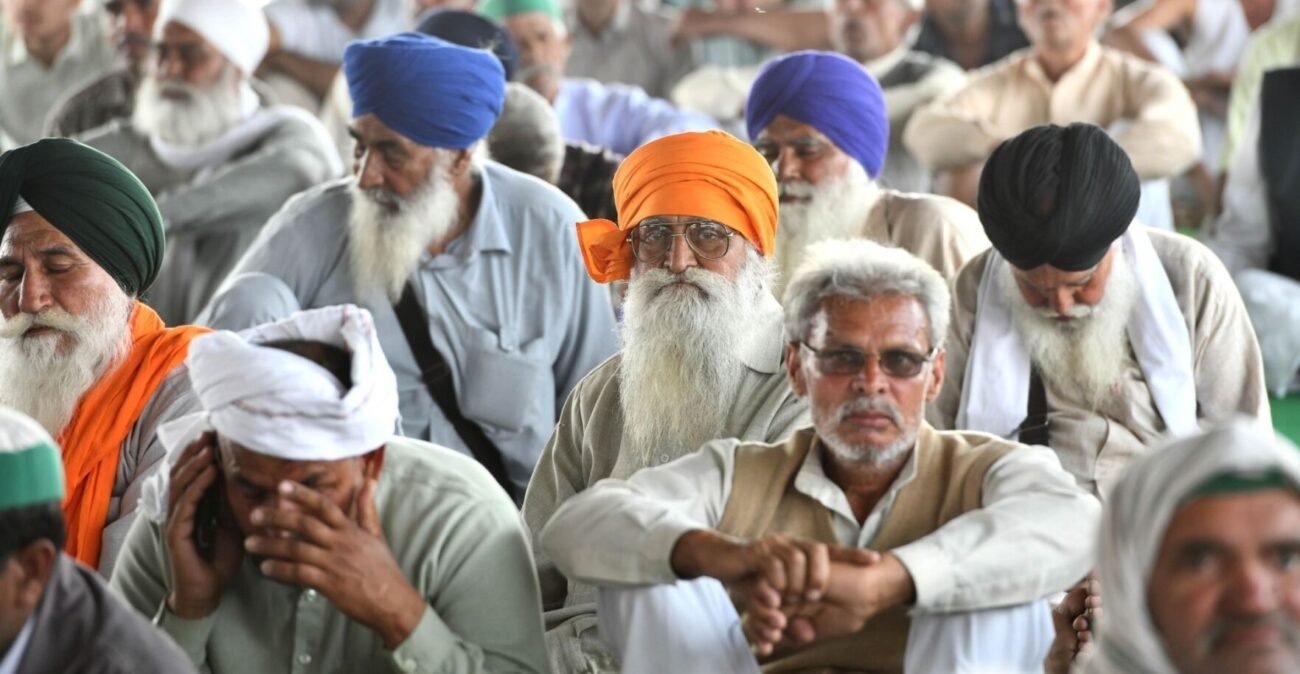 Farmers, seen here at the Delhi-Ghazipur border March 4, have been protesting against the newly enacted farm laws since Nov. 26, 2020. (IANS photo)

GHAZIPUR – Apart from intensifying the agitation at Delhi’s borders, farmers are now trying to strengthen the stir against the union farm laws on social media platforms as well.

To achieve this, a blueprint has been prepared at the Ghazipur border. This is aimed at strengthening the stir on social media and to take the message regarding the agitation to the people.

This plan of the stir going digital was discussed March 10 at the protest site, while a list has also been prepared in addition to the items required for such work and whether outsiders and professionals should be entrusted with the responsibility of going digital was also discussed.

In addition to monitoring by social media managers, video editors, digital content, a list of important people for programming, boosting, etc. has also been prepared. Apart from this, some technical items were also discussed.

Efforts are also being made at the border as to what content should be uploaded so that it can be put across to as many people as possible at the right time and the farmers’ agitation could be strengthened further.

Dharmendra Malik, media in-charge of the Bharatiya Kisan Union (BKU), gave information on making the farmers’ stir vocal on digital platforms, “Lakhs of people reached the protest site and shared their mobile numbers. How does one circulate official information to those who want to connect directly with BKU spokesperson Rakesh Tikait? Digital platforms like Facebook, Twitter, YouTube would be used in which a person would be free to use the social media platforms of their choice, and would get all the information about the stir through that medium.”

“Apart from this, it was also discussed in this meeting about how to link the various media platforms at the Singhu, Tikri and Ghazipur borders,” Malik further said.

Will people be hired for running the farmers’ agitation digitally? In response to this, Malik sais, “All these persons would be hired as volunteers. We do not have the requisite money and we do not accept donations. Whatever protest is going on is run by the people. If the media platform is strengthened, it will be done by the public or sons of farmers.”

Farmers have been protesting against the various newly enacted Union farm laws since Nov. 26, 2020, at various borders of the national capital.