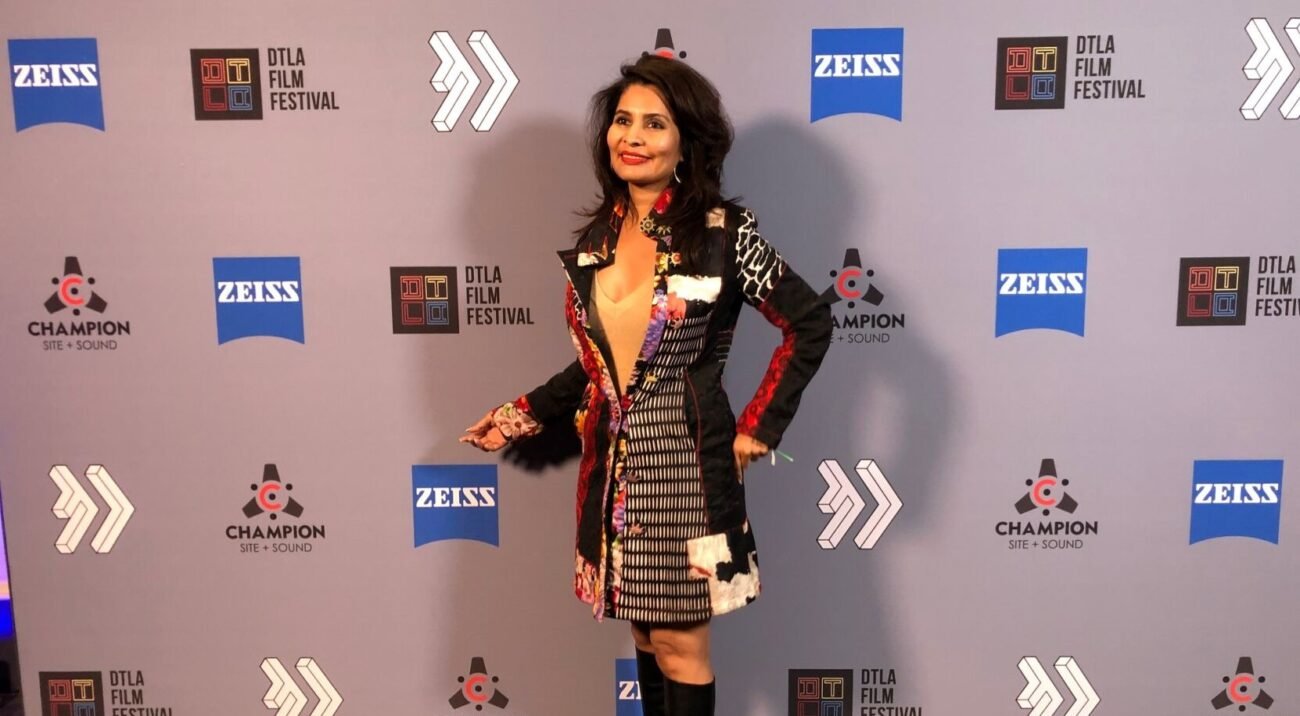 Shah said in a statement: “We want to dwell in true stories of real heroes that resonate with global audiences.”

One of their projects, “Nanda Devi,” is a film on the Uttarakhand glacier tragedy and is based on “Spies in the Himalayas: Secret Missions and Perilous Climbs,” authored by legendary Indian mountaineer M.S. Kohli, who conquered Mount Everest.

“Nanda Devi” was recently in the headlines because of the tragic glacier burst in Uttarakhand, which resulted in the deaths of more than 50 people.

The film seeks to explore the reason behind such glacier bursts.

“In 1965, the United States and India collaborated in an attempt to install a listening device at 25,000 feet on the mountain Nanda Devi to monitor the nearby Chinese nuclear test site. The listening device was powered by highly radioactive plutonium and was lost during the expedition. It has been speculated that it may be the cause of the recent glacier burst in Uttarakhand,” Mulberry Films said in a press release.

Mulberry will be producing this movie with Scott Rosenfelt (“Home Alone,” “Critical Thinking”).

While the pandemic has stopped the production work on this film, Shah and Mulberry Films have used this time to develop their other projects by attaching directors and actors.

One of the movies Mulberry will producing this year is called “The Collaborator,” an adaptation of the prize-winning, international bestselling book by Mirza Waheed, a coming-of-age war story about a 17-year-old boy caught between India and Pakistan in the longstanding border war.

Mulberry is also the co-executive producer on the television show, “Ungifted,” based on the children’s novel by Gordon Korman.

The project was picked up by Nickelodeon in 2020 prior to the pandemic, and should get into production soon, added the release.

“We really believe the next couple of years are going to be great for Mulberry,” Shah added.

Shah graduated from PICT Pune with a degree in computer science. By the age of 25, she was running three international companies in India, and she moved to Los Angeles five years ago to run Mulberry Films full-time.

As an Indian American woman, Shah said she hopes that her success inspires not only other women but all people who are judged on anything other than the merit of their work.

“I am very inspired by Priyanka Chopra and Guneet Monga who have redefined Indian cinema for the international audience,” she said.

Shah is also the founder of multiple startups in India, including Led Images, which is involved in production, installation and services for digital signboards; What About Art, an art management agency; and Indika Studios, which produces animated kids content based on Vedic sciences.