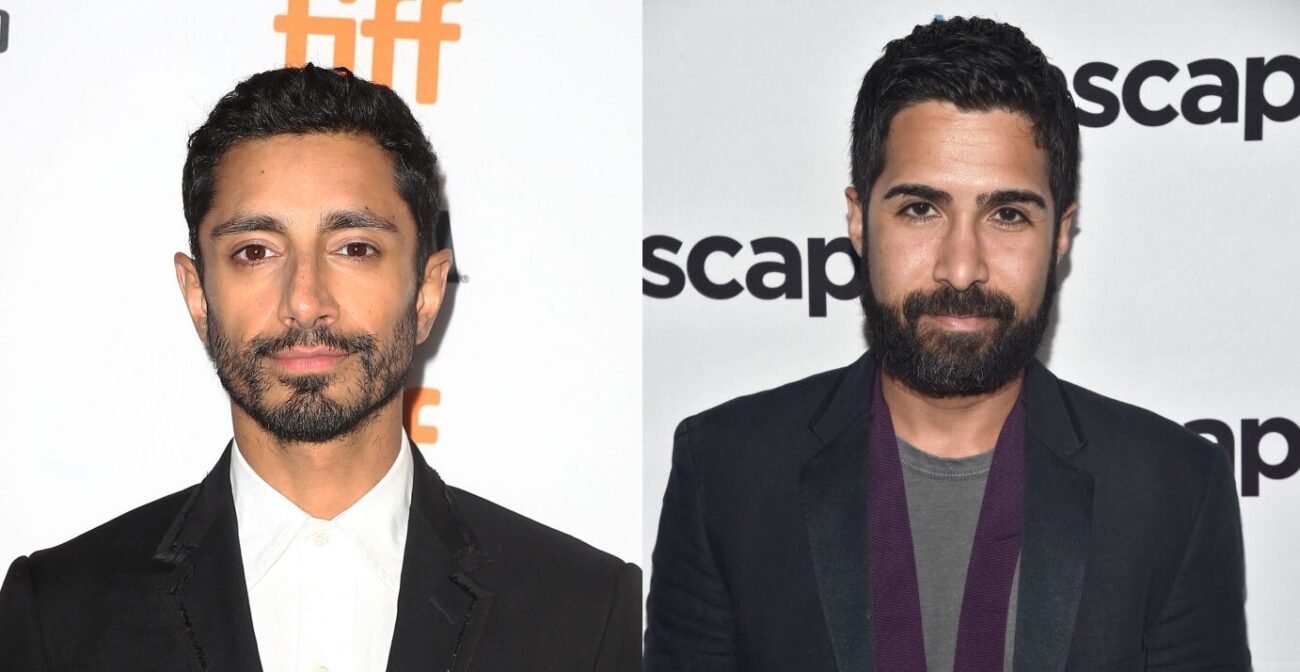 The entertainment community and film fans around the world turned their attention to the Academy Awards Mar. 15 when this year’s nomination announcement took place.

Indian actor Priyanka Chopra announced the nominations for the 93rd Oscars, which will air live on ABC April 25, alongside her singer husband Nick Jonas.

Ahmed has made history as the first Muslim nominated for the Oscar for lead actor for his role in “Sound of Metal.”

Writer-director Ramin Bahrani has been nominated in the Best Adapted Screenplay category for his film, “The White Tiger.” It is an adaptation of the Booker Prize-winning novel of the same name by Indian author Aravind Adiga.

Kotecha has received a nomination in the Music (Original Song) category for “Husavik” from the film, “Eurovision Song Contest: The Story of Fire Saga.” Kotecha shares his nomination with Fat Max Gsus and Rickard Göransson.

An ecstatic Kotecha, who has written/co-written songs with Ariana Grande, The Weeknd, Usher, Ellie Goulding, Britney Spears and more pop stars, took to Twitter to write: “WE GOT AN OSCAR NOM!!!!!!!! OMG!!!!!!!!!!!”

In a series of tweets, Ahmed acknowledged the nod, writing, “Wow! I’m honored to be nominated by my fellow actors alongside such inspiring performances and am grateful to the Academy for their support and encouragement. I’m equally thrilled for our visionary writer-director Darius Marder and the brilliant Paul Raci… As well as our editor Mikkel, sound designer Nicolas, and co-writer Abe Marder. These nominations represent the time, generosity and talents of so many — all of our incredible cast, crew, producers…”

In separate tweets, he wrote, “And in particular I’d like to thank my mentors in the drumming, addiction recovery, and D/deaf communities… Sound of Metal is about how a health crisis can cut you off from your life and loved ones, and force you to grow in unexpected ways. In a challenging year for so many, I hope this story can inspire us to forge new and deeper connections with ourselves and others.”

Chopra, who looked stunning in a violet-blue Greta Constantine dress and pink Christian Louboutin pumps, also took to Twitter to talk about how “special” she felt while announcing the Oscar nomination of “The White Tiger.”

“Just got nominated for an Oscar! Congratulations Ramin and team #TheWhiteTiger. Somehow announcing the nomination myself made it so much more special. So so proud,” she wrote on the microblogging platform, tagging actors and her costars in the film, Rao and Gourav.

Along with “The White Tiger,” the other films that are nominated in this category are “Borat: Subsequent Moviefilm,” “Nomadland,” “The Father” and “One Night in Miami.”