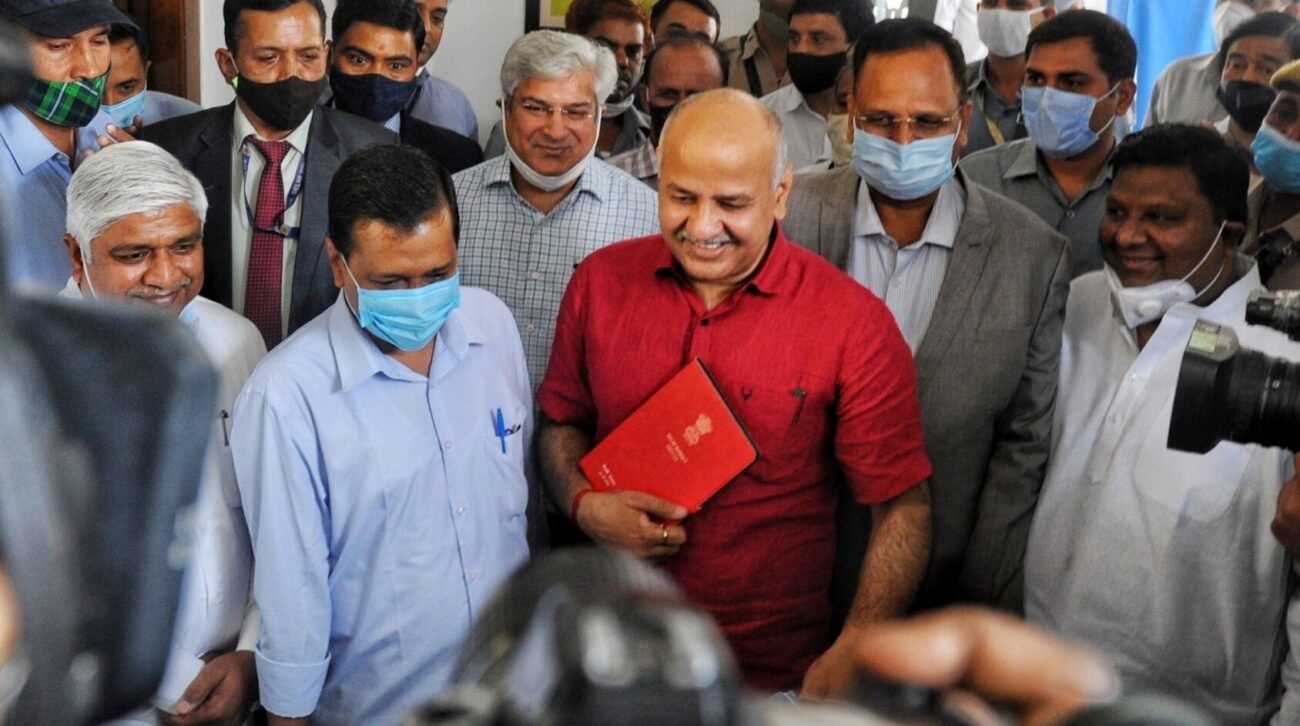 NEW DELHI – The Deputy Chief Minister of Delhi, Manish Sisodia, has opened up about the ‘Deshbhakti’ Budget presented by him for FY 2021-22 on March 9, saying that the theme ‘patriotism’ was added with the objective of ensuring quality education and healthcare for all, besides making the national capital one of the leading cities in the world in terms of modern facilities.

In an exclusive interview with IANS, Sisodia said that in order to achieve the budget targets, the Aam Aadmi Party-led Delhi government has set many development goals.

Sisodia, who also holds the finance and education portfolios, presented Delhi government’s annual budget for 2021-22 on March 9, which is worth Rs 69,000 crore with around 6 per cent surplus.

Elaborating on his ‘Deshbhakti’ Budget, Sisodia told IANS that the theme of ‘patriotism’ points at the vision for disseminating equality in the society.

“It means to educate our students and help our people become better citizens… To urge people to follow the rules and regulations of the state without deceiving anyone, work with honesty and not indulge in illicit activities such as bribery,” Sisodia said.

On the roadmap to raise the per capita income of Delhi at par with Singapore by 2047, Sisodia said that in the last six years, education, health and social security have been the top most priorities of the AAP government, which have witnessed a lot of improvements.

When asked if Delhi’s share from the Centre’s GST will be crucial in making this vision a success, the Delhi Finance Minister said that when GST was implemented in 2017, all the states were promised a 14 per cent growth rate along with assured revenue for five years.

Failing to fulfil its promise in the name of the Covid-19 pandemic, the Central government has provided a loan instead of a due compensation, he said.

The lack of compensation and assurance for revenue protection will create a real dilemma for the economy as well as the AAP government in terms of overall revenue collection, Sisodia pointed out.

“I hope to attain maximum support from the Central government in these crucial matters pertaining to Delhi’s economy, as this share will be crucial to stabilise our economy,” the minister said.

Apart from ‘Deshbhakti’, the IANS also raised queries about the measures taken by the Delhi government to reduce air pollution in the city, especially given that the AAP government had termed its annual Budget as ‘Green Budget’ three years back.

On this, Sisodia said the AAP government has taken various measures to resolve the serious issue of air pollution, which include extending Delhi’s green cover, making use of anti-smog guns on construction sites, use of bio-decomposers to prevent pollutants, mechanical road sweepers, banning of single use plastics, solid waste management, better management of waste water treatment, prohibiting the practice of burning garbage and leaves in the open, and shutting down thermal power plants, among others.

The Delhi government has announced to introduce a curriculum that will instil the spirit of patriotism and nationhood in every child studying in the government schools. Responding to this, Sisodia said, “Teaching this curriculum will spark patriotism in such a way that our students who graduate from the schools will question themselves if they skip a traffic light. They will treat women with respect and act upon grave matters of conserving our environment. We are determined to prepare such patriotic citizens in our schools and we will do this through our Deshbhakti Budget.”

The AAP leader further said, “We have initiated the process to create the Delhi Board of School Education that will conduct assessments throughout the year to develop holistic learning outcomes, instead of once in a year assessments that focus on routine learning. We have also decided to set up a virtual school, create new syllabus for grades from Nursery to Class VIII and launch the ‘Deshbhakti Pathyakram’ initiative for the education sector.”