HomeIndiaFighting Against Drug Mafia to Be My Priority: Kamal Haasan

Fighting Against Drug Mafia to Be My Priority: Kamal Haasan 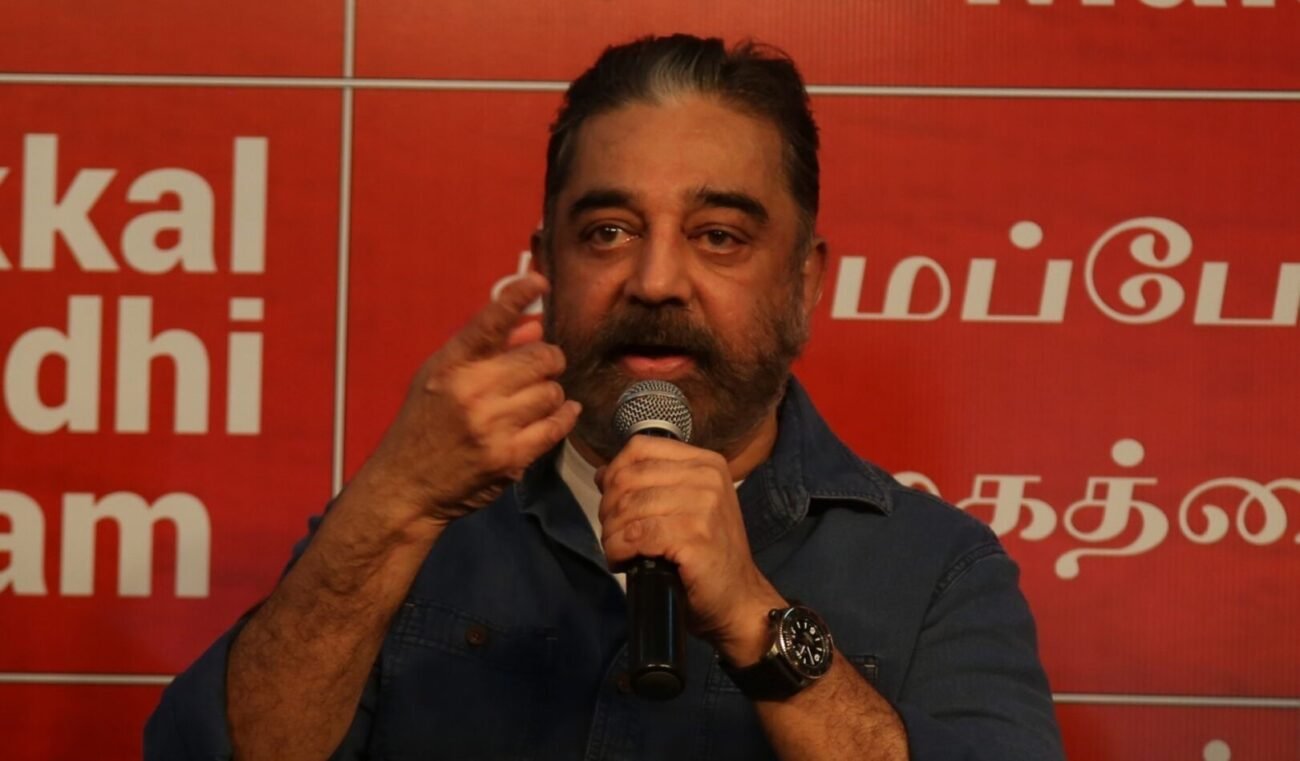 Fighting Against Drug Mafia to Be My Priority: Kamal Haasan

CHENNAI – South Indian actor-turned-politician and president of the Makkal Needhi Maiam Kamal Haasan has said that his first priority once his party comes to power will be fighting against the drug mafia.

Haasan, who is the richest candidate in the fray in the Tamil Nadu Assembly elections with declared moveable assets worth Rs. 45 crore, was speaking at a public program in Coimbatore on March 17.

Haasan said: “I think that the major fight one should take up is against the drug mafia which is spoiling the lives of thousands, may be lakhs of youth. The authorities must take stringent action against this menace which is destroying a generation. My priority once we get power will be total eradication of this menace from Tamil Nadu and India.”

The MNM leader, who is contesting in a tough, four-cornered fight from Coimbatore South, further said that government authorities must conduct regular inspections to eliminate the drug mafia from the state.

Haasan said that he is confident of a win from Coimbatore South and he has been travelling and meeting new people in the past few days. He said that after entering politics, he can understand the pulse of the people and added that he would strive for their welfare using the political platform.

The superstar travelled through the streets of his constituency in an auto-rickshaw and interacted with students, youth, women and children.

He also paid a surprise visit to the Ukkadam fish market and listened to fishermen as they described the problems faced by their community.