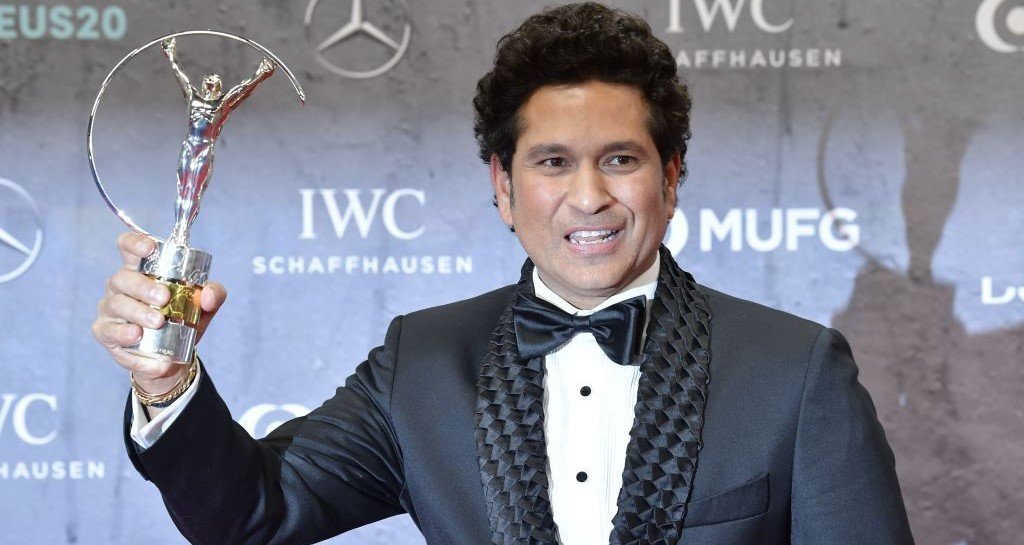 MUMBAI, India — Indian cricket great Sachin Tendulkar has tested positive for the coronavirus and is quarantining at home.

“I’ve quarantined myself at home and am following all the necessary protocols as advised by my doctors,” he said on Twitter.

Tendulkar, who scored 15,921 runs in test cricket, thanked “all the healthcare professionals who are supporting me and many others across the country.”

India has had more than 160,000 coronavirus-related deaths. Cases had been plummeting since September but began spiking last month.

Health officials said March 24 that a new and potentially troublesome variant has been detected in India, as have variants first detected in the United Kingdom, South Africa and Brazil.

They cautioned, however, against linking the variants with an ongoing surge in new infections in India.

Tendulkar retired in 2013 after playing his 200th test match.

IANS adds: Besides having scored 15,921 runs, the most runs in Test cricket history, Tendulkar’s 18,426 in ODIs is also the most by anyone in the format. The 47-year-old is also the only one to have hit 100 centuries in international cricket.

He played international cricket between 1989 and 2013 and was also a part of the 2011 50-over World Cup-winning Indian team.