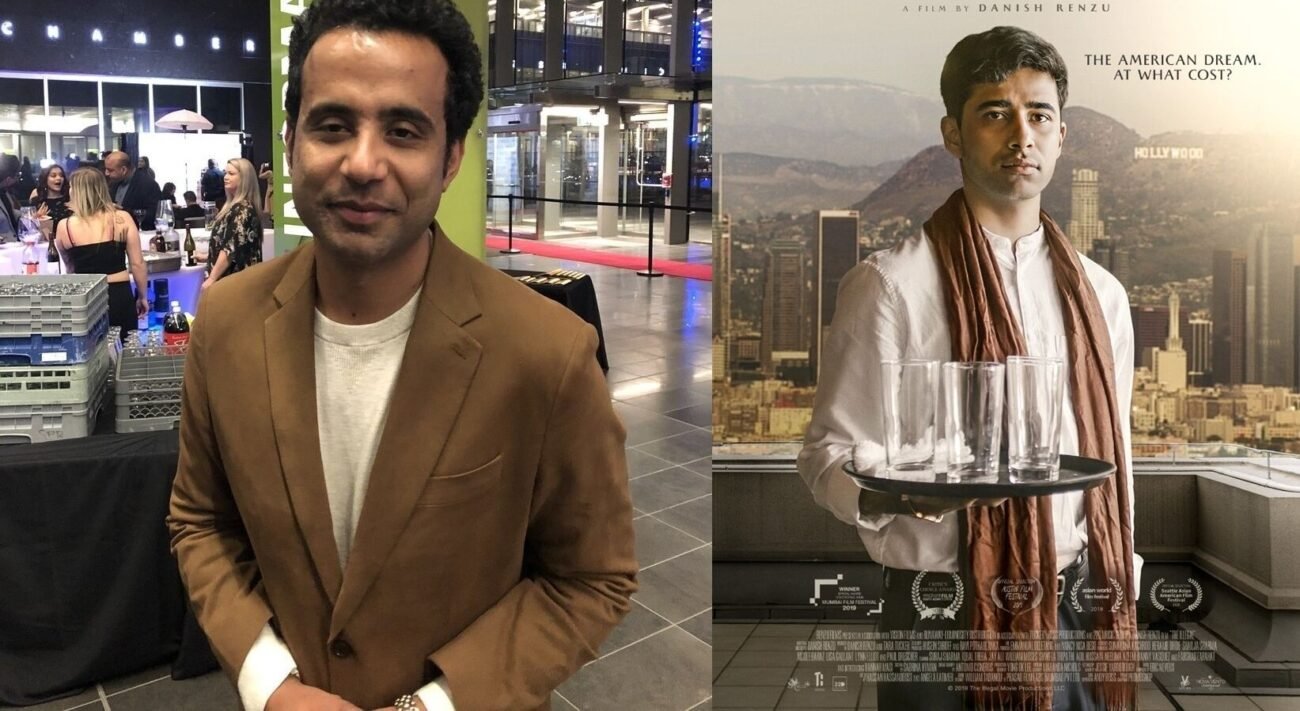 NEW DELHI – Filmmaker Danish Renzu has not forgotten about his home in Kashmir or, for that matter, its people. The 35-year-old filmmaker talks of his “conscious” decision to involve local Kashmiris in all future projects.

“There is a sense of responsibility when I say this. I want films as an industry to flourish in Kashmir. In my last film (‘Half Widow,’ 2017), almost everyone, from writers to light-man, to camerapersons, were all Kashmiris. I am going to make sure that I continue this practice in future,” Renzu told IANS.

“I have never really forgotten about home and I always carry it in my heart, wherever I go,” added Renzu, who spent time in Los Angeles, Calif., studying engineering at UCLA.

His assertion finds resonance in his new film, “The Illegal,” which has dropped digitally. The film starring Suraj Sharma, Adil Hussain, Shweta Tripathi and Neelima Azim deals with the theme of migration.

“There were a lot of things I didn’t know even as a migrant. I mean there are actually people who can’t afford to go back to their home or go back to the country of their origin, because they don’t have the right papers with them, or they didn’t migrate legally,” he said.

In the film, his hero, played by Suraj Sharma, arrives in New York to study filmmaking. Although he manages to pursue his passion, he has to take up a job as a waiter in a restaurant for sustenance.

“I felt it is important to tell the story of someone who comes to another country to be something. And it is definitely not easy to adapt to a new country and adjust. There are a lot of challenges that one encounters, while trying to adjust to new people, a different culture and a host of other things. I hope people are a bit more sensitive after watching the film,” he signed off.