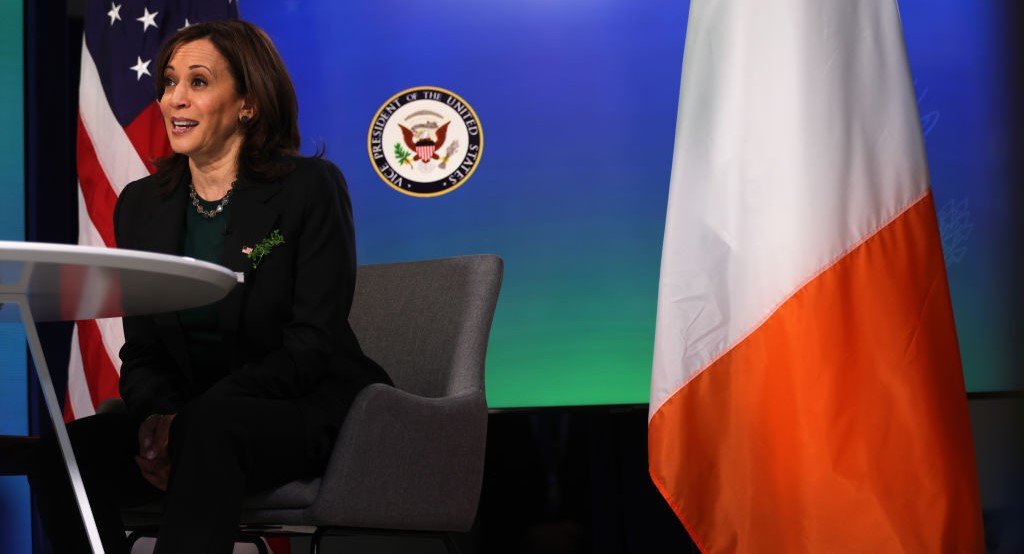 Harris said the festival is all about “positivity, setting aside our differences, and coming together.”

Taking to Twitter, Harris said: “Happy Holi! Holi is best known for vibrant colors that are tossed at friends and loved ones. Full of joy, Holi is all about positivity, setting aside our differences, and coming together. A message that’s been embodied by communities across the world during these tough times.”

In his message, Blinken wished for unity among people across the globe.

“Happy Holi. As our friends around the world of many faiths gather to celebrate, may we all remember – what unites us is far greater than our differences. It’s up to us all to do our parts – whether big or small – to shape a better future together,” Blinken said in a tweet.

Several political leaders in India, including Prime Minister Narendra Modi, also extended greetings on Holi and wished that the festival infuses “new vigor and energy” in the lives of people.

“Wishing you all a very happy Holi. This festival of joy, happiness, laughter and glee should infuse new vigor and new energy into everyone’s life,” Modi tweeted in Hindi March 28.

In his monthly radio address ‘Mann Ki Baat’, Modi said, “Any new beginning is always very special. A new beginning means new possibilities – new efforts. And new efforts mean new energy and new vigor. That is the reason it has been a tradition to observe any new beginning as a celebration in different states and regions and in our culture full of diversity. And this time is the beginning of new beginnings and the arrival of new Festivals. Holi too is a tradition to celebrate Basant, spring as a festival.”

The prime minister said that when we are celebrating Holi with colors, at the same time, even spring spreads new colors all around us.

“At this very time, flowers start blooming and nature comes alive. The new year will also be celebrated in different regions of the country soon. Be it Ugadi or Puthandu, Gudi Padwa or Bihu, Navreh or Poila, or Boishakh or Baisakhi – the whole country will be drenched in the color of zeal, enthusiasm and new expectations. At the same time, Kerala also celebrates the beautiful festival of Vishu,” he added.

“After this, soon the holy occasion of Chaitra Navratri will also come. On the ninth day of the month of Chaitra, we have the festival of Ram Navami. It is also celebrated as the birth anniversary of Lord Rama and the beginning of a new era of justice and Parakram, valor,” Modi said.

The prime minister also mentioned that the country will celebrate Easter on April 4.

Meanwhile, another festival is arriving which reminds Indians of their constitutional rights and duties. That is 14 April – the birth anniversary of Dr. Baba Saheb Ambedkar, Modi said.

“This time in the ‘Amrit Mahotsav,’ this occasion has become even more special. I am sure that we will make this birth anniversary of Babasaheb a memorable one by taking a resolve of our duties and thus paying tribute to him,” he added.

Even though Holi is a predominantly Hindu festival, it is celebrated by people of other faiths as well. It marks the arrival of the spring harvest season in the country.

People celebrate the festival by binging on some lip-smacking sweets, thandai and splash colored powder, water, and balloons while chanting “Holi Hai.”

The evening before Holi is known as Holika Dahan, or Chhoti Holi, during which people light a bonfire to signify the burning of the demon Holika.

Public celebrations in most states across India have been prohibited amid the recent surge in COVID-19 cases.