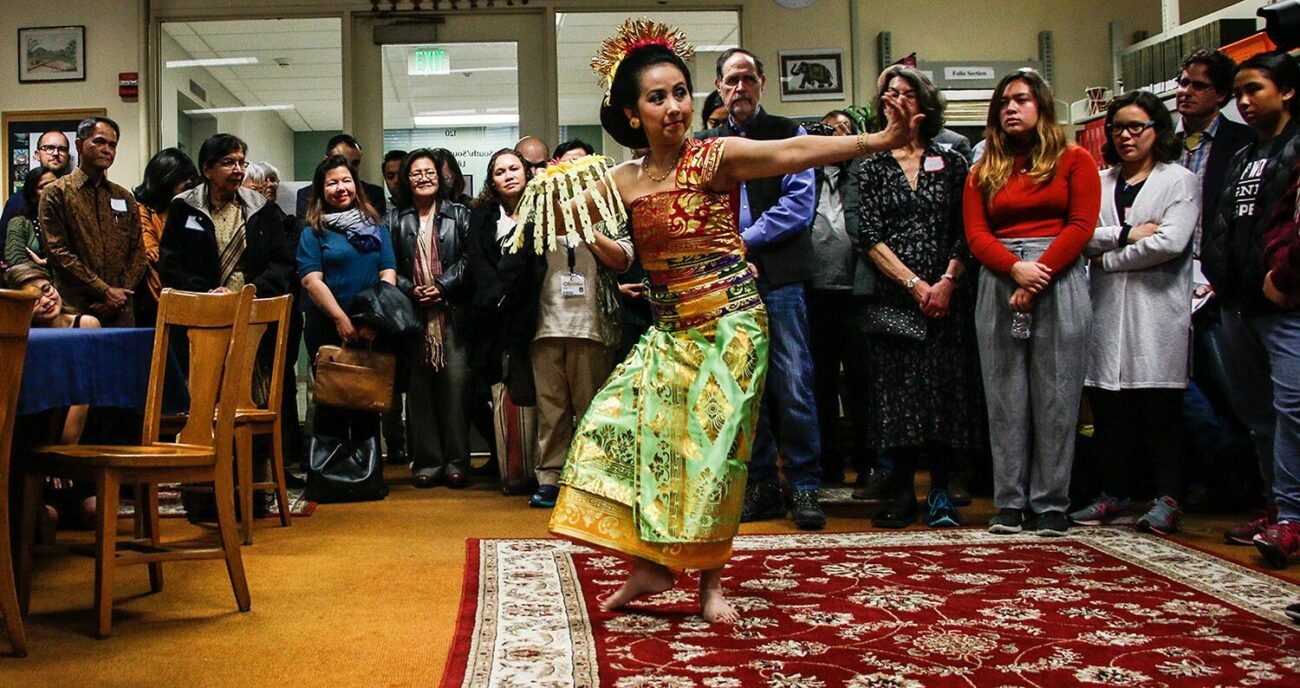 After thousands of UC Berkeley students of Asian descent and their allies, including Indian American students, organized against the university’s proposed move to close the South/Southeast Asia Library on campus, the university has withdrawn its plan to shut down the 50-year-old library.

Close to 9,000 people signed an online petition to save the library, saying “the S/SEAL has served as a window to the world of South and Southeast Asian cultures to promote cross cultural understanding in the humanities and social sciences.”

The petition highlighted that the library, representing 19 countries with material sourced over decades in 30 plus languages, serves as “the heart of interdisciplinary scholarship on campus for some of the world’s oldest, most diverse civilizations comprising 30 percent of the world’s population.”

It went to say that for members of the student body who identify as South and/or Southeast Asian, this is the only space on campus “dedicated to the celebration and preservation of both regions’ cultural production.”

Earlier this month, the university library invited comments for a proposal that would have integrated the South/Southeast Asia Library’s collections and services into the school’s main library – Doe Library – and Main (Gardner) Stacks.

In a statement titled, “You responded. We listened. Here’s what’s next for the South/Southeast Asia Library,” the UC Berkeley Library March 22 announced its plans to withdraw the proposal.

According to the statement, the library received responses of fond memories of studying in the South/Southeast Asia Library with emphasis on the “library’s value as a beacon of inclusion.”

“As a library system, our mission is to help current and future users find, evaluate, use, and create knowledge to better the world. And to uphold that commitment, we must listen — and respond to — the needs of the members of our community,” it said. “The South/Southeast Asia Library has a strong tradition — through exhibits, events, research support, and its trove of treasures — of bringing together scholars of South and Southeast Asia, and members of the South and Southeast Asian community.”

It added that the library is exploring other ways to reallocate space to meet the evolving needs of UC Berkeley students and faculty.