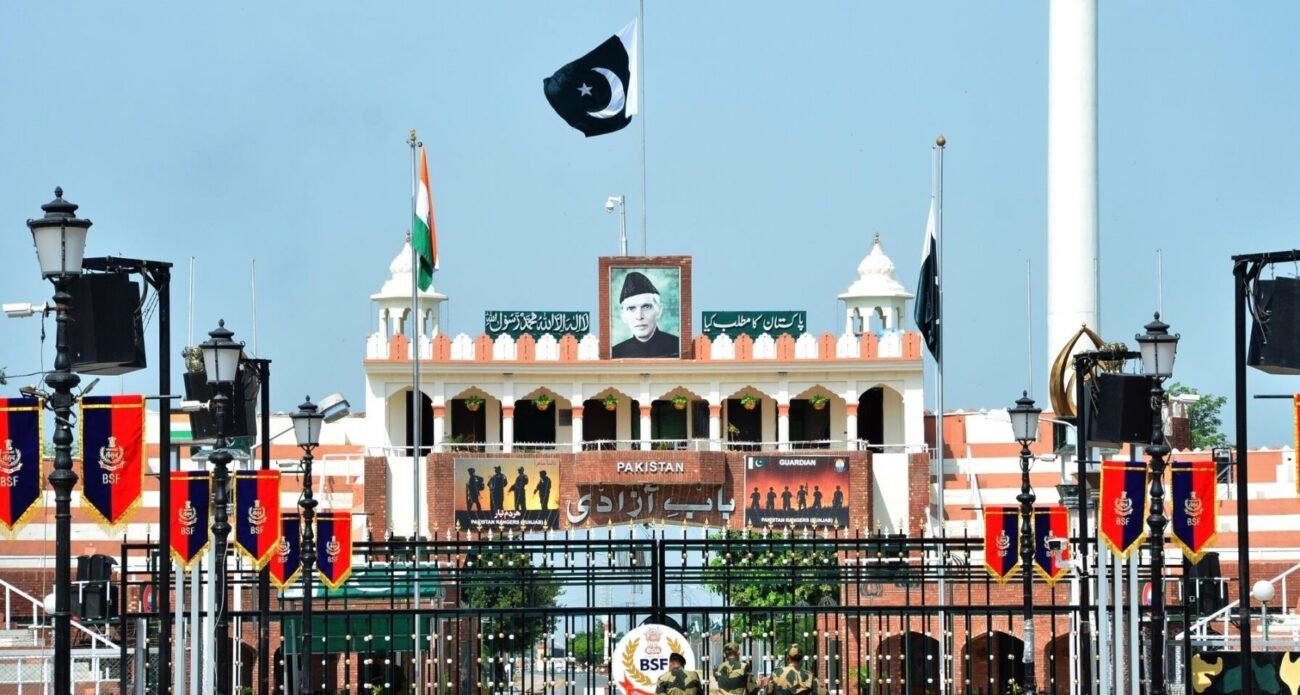 A view of the Attari-Wagah border in Punjab’s Attari on Aug 15, 2019. On March 31, Pakistan lifted a two-year ban on the import of sugar and cotton from India. (IANS file photo)

The decision to partially resume trade ties by allowing the import of cotton and 0.5 tons of sugar from India was taken at a meeting of the economic coordination council, Pakistan’s top decision-making body on commerce, said Hammad Azhar, the minister.

Azhar told reporters at a news conference that Pakistan may allow the import of more Indian items in the future, according to the country’s needs. India is believed to be one of the biggest producers of sugar and cotton in the region.

The minister added that sugar imports from India would help to reduce the soaring prices of sugar in the country. Sugar produced in India is about 20 percent cheaper, compared to sugar produced in Pakistan, he said.

The announcement comes days after Pakistan and India exchanged peace overtures, saying they wanted peaceful ties with each other. Pakistan suspended trade with India in 2019 after New Delhi stripped the Indian-controlled section of Kashmir of its statehood and special constitutional status.

The disputed Himalayan region is split between Pakistan and India but claimed by both in its entirety. The archrivals have fought two of their three wars over Kashmir since gaining independence from Britain in 1947.