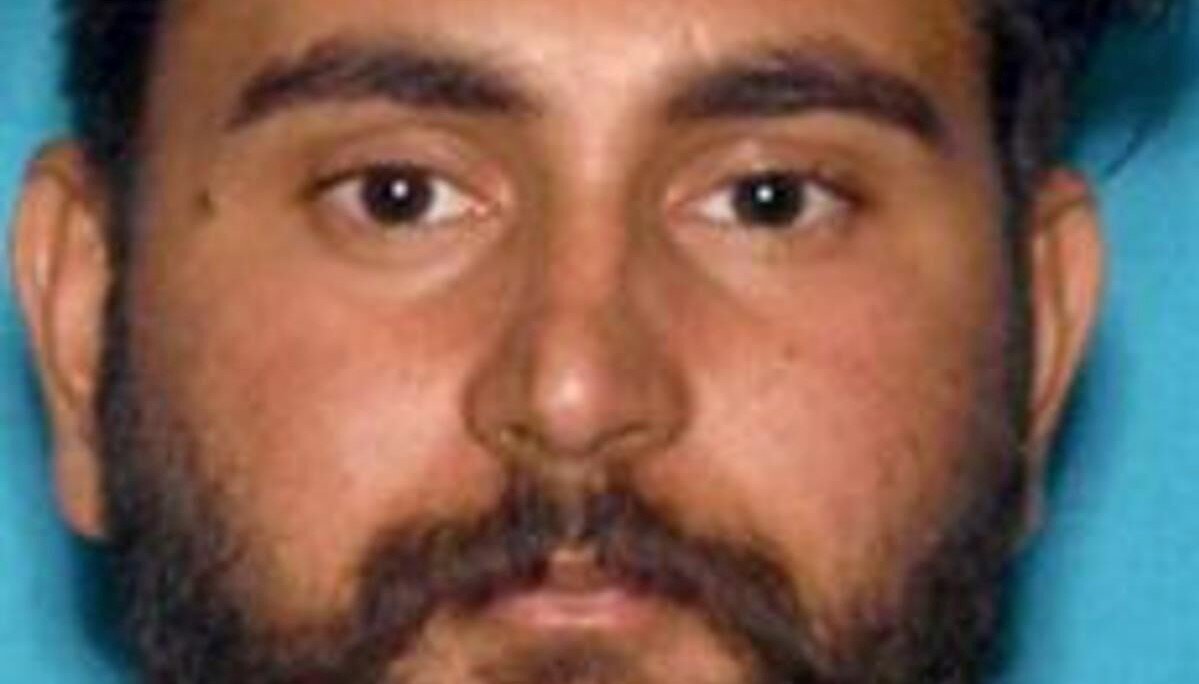 Bakhshinderpal Singh Mann, who fled the U.S. after his newborn son was found buried in Bakersfield, California, has been arrested. The child’s Indian American grandmother, Beant Dhillon, was sentenced earlier this year to a life term in prison for drowning the baby. (Bakersfield Police Department photo)

Bakhshinderpal Singh Mann, who fled the country two years ago after his newborn son was found buried in a southwest Bakersfield, California, backyard, has been arrested in Canada, police said March 19.

KGET reports that authorities have been searching for Mann since the baby’s corpse was unearthed Feb. 26, 2019.

The child’s grandmother, Beant Dhillon, was sentenced earlier this year to a life term in prison for drowning the baby. (See India-West article here: https://bit.ly/2NNXfVo)

She buried the child in the family’s backyard on Shining Crag Avenue, allegedly with Mann’s assistance.

Mann faces felony accessory to murder and statutory rape charges. Police are working with federal authorities to extradite him to Kern County, the report said.

Police said Mann was in the U.S. illegally at the time of the child’s death and had been wearing a GPS-monitoring device required by U.S. Immigration and Customs Enforcement, it said.

Dhillon alerted Mann, who was outside Kern County, when police arrived at the home, according to testimony. He removed the monitoring device and fled.

At trial, Dhillon testified she never harmed the baby, and that he died naturally soon after birth. Her testimony contradicted earlier statements she made to police, the report said.

Dhillon told officers after her arrest that she drowned the baby shortly after her daughter gave birth at home Nov. 12, 2018. The Indian American woman said she killed the baby because of the shame she believed the pregnancy would bring the family in Bakersfield’s Sikh community, it added.

A jury found her guilty of murder in December. She’s serving 29 years to life, the report said.