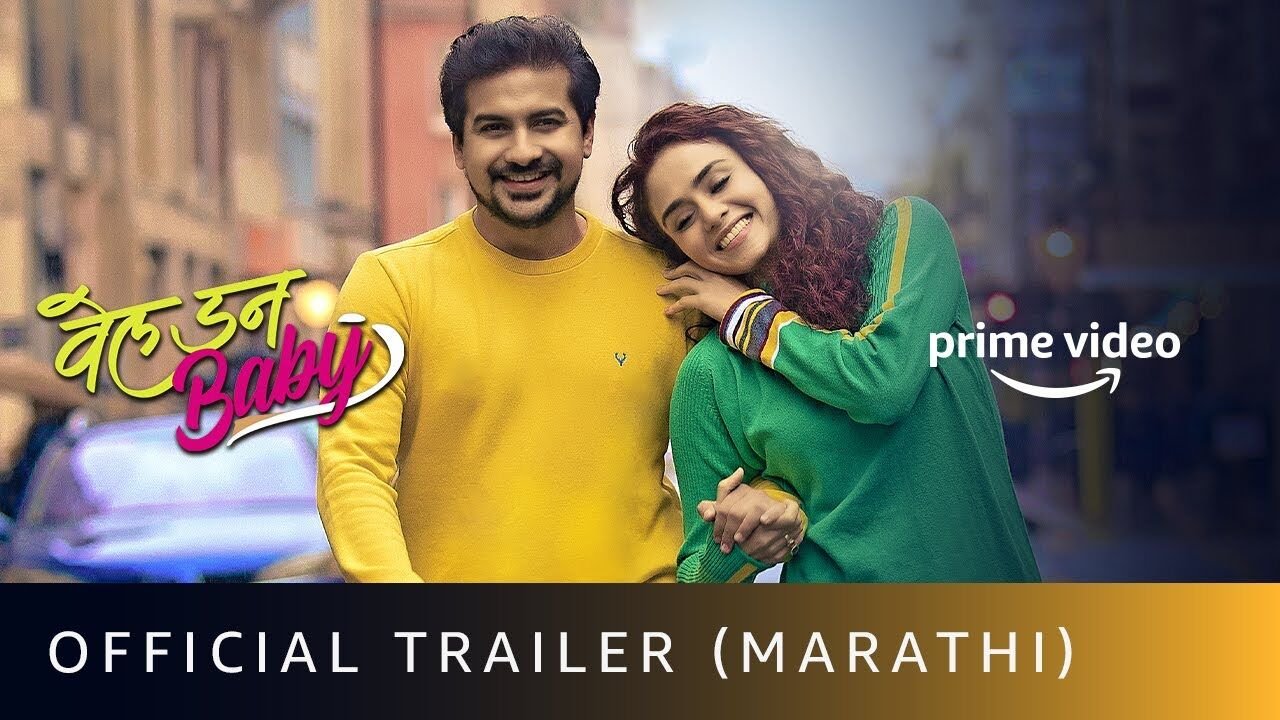 The film releases April 9 on Amazon Prime Video. “Well Done Baby” is the journey of a young modern-day couple who are struggling to find a purpose in their marriage, till destiny decides to give them one, in the form of a baby.

Talking about the film’s OTT release, Pushkar tells IANS: “Streaming platforms are a great way to reach a larger audience. As Marathi actors we also work in Hindi web series and other language series and get a lot of opportunities because of OTT. I am so glad that OTT has picked up so well in different markets now.”

He adds: “Due to the pandemic, people are more used to OTT now and they also want their safety. I am glad that a platform like Amazon Prime video has picked it. ‘Well Done Baby’ is one of the very few Marathi films to premiere on Amazon. The target audience age varies from 20 to 45 and I feel that we would definitely get that viewership.”