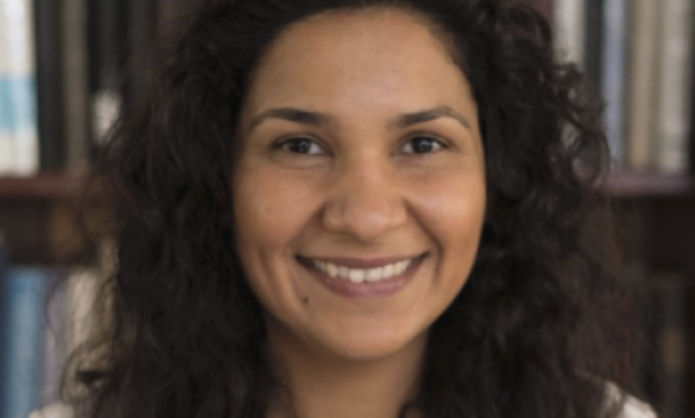 The award is the NSF’s most prestigious award for junior faculty, for work on gate-defined quantum dots that could lead to higher operating temperatures for quantum computing devices.

Singh will use the funds from the award to focus on her quantum dot research, the school said.

A gate-defined quantum dot is a small region within a semiconductor, defined by applied voltages, where a few electrons can be confined. Acting as “artificial atoms,” these quantum dots are used in widely ranging contexts, from tests of molecule formation to quantum computing, it notes.

“For quantum computing, electronic spins confined in quantum dots in silicon are particularly promising because of long coherence times and compatibility with existing MOS processes,” Singh said in the release.

“These spin qubits, however, must be operated at ultra-low temperatures, in the scale of milli-Kelvins, to slow down the loss of information due to relaxation and decoherence induced by various effects. This roadblock is at the core of many of the challenges in expanding this technology,” she adds.

Singh will receive $685,555 in funding over five years for her project, “Electron-phonon processes in gate-defined silicon quantum dots: measurement, control, and applications.”

Singh’s group will directly address the temperature roadblock by studying the ubiquitous coupling between electrons and phonons – mediators for temperature – in quantum dots, and engineering the “ideal” conditions theoretically predicted to lead to “hot” qubits that have good coherence properties at higher operation temperatures, the release said.