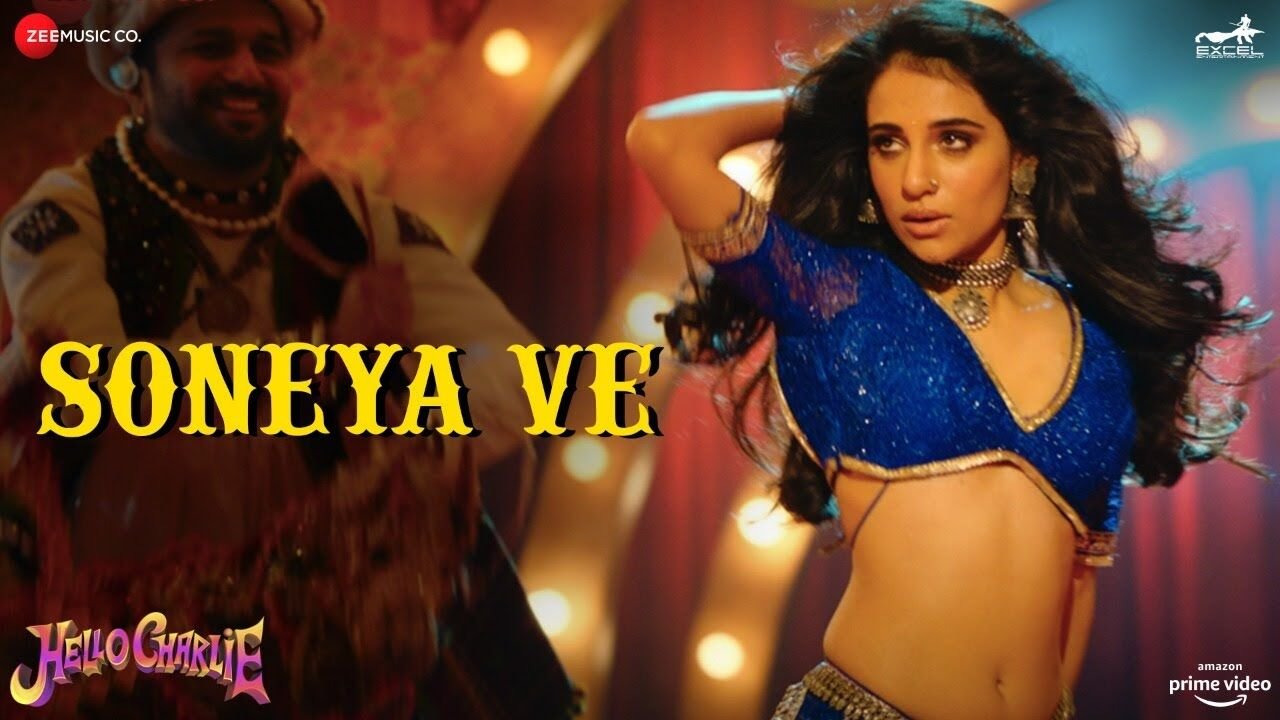 Written by Kumaar, the groovy track is sung by Kanika Kapoor and composed by Kapoor and Jasbir Jassi.

With just a week remaining for “Hello Charlie” to premiere globally, Amazon Prime Video and Excel Entertainment keep the excitement high by releasing the second song from the adventure comedy. The song is filmed on the lead actress —Shlokka Pandit. “Soneya Ve”’s funky and peppy beats is just what you needed to feel energized and refreshed.

“Hello Charlie” is an adventure comedy of a young simpleton (Charlie, played by Aadar Jain) from a small town, who is given the task of transporting a gorilla (Toto) from Mumbai to Diu. A series of unexpected events unfold along the way.