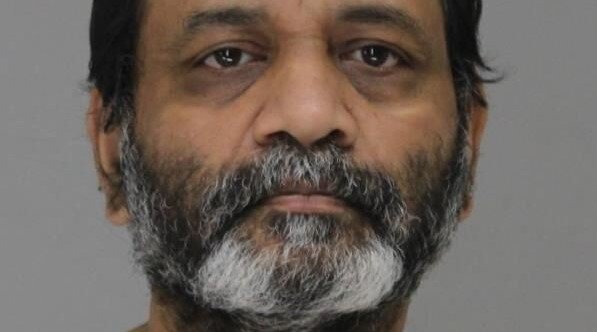 Dinesh Sah, an Indian American resident of the Dallas, Texas, area, pleaded guilty to orchestrating a $24.8 million PPP scam and using the money to buy luxury cars and homes.

ABC13 reports that, according to the Department of Justice, 55-year-old Dinesh Sah of Coppell, Texas, submitted 15 fraudulent applications to eight different lenders seeking approximately $24.8 million as part of the Paycheck Protection Program.

Sah received over $17 million in PPP loan money and used it to buy multiple homes in Texas and pay off the mortgages on other homes in California. He even purchased several luxury cars, including a Bentley convertible, a Corvette Stingray, and a Porsche Macan, the ABC report added.

“The Paycheck Protection Program was designed to aid struggling business owners, not to line the pockets of crafty profiteers,” acting U.S. attorney Prerak Shah of the Northern District of Texas said in a statement.

“Even as fellow businesspeople tried desperately to procure the funds they needed to keep their business afloat, Sah dipped into federal coffers to fund his lavish lifestyle. The Justice Department is committed to protecting the PPP from fraud and deceit,” the statement said.

Sah pleaded guilty to one count of wire fraud and one count of money laundering. As part of his guilty plea, Sah agreed to forfeit, among other property, eight homes, the luxury vehicles and more than $7.2 million in fraudulent proceeds that the government has seized to date.

A date for his sentencing has not yet been scheduled. He faces a maximum penalty of 30 years in prison, the report said.