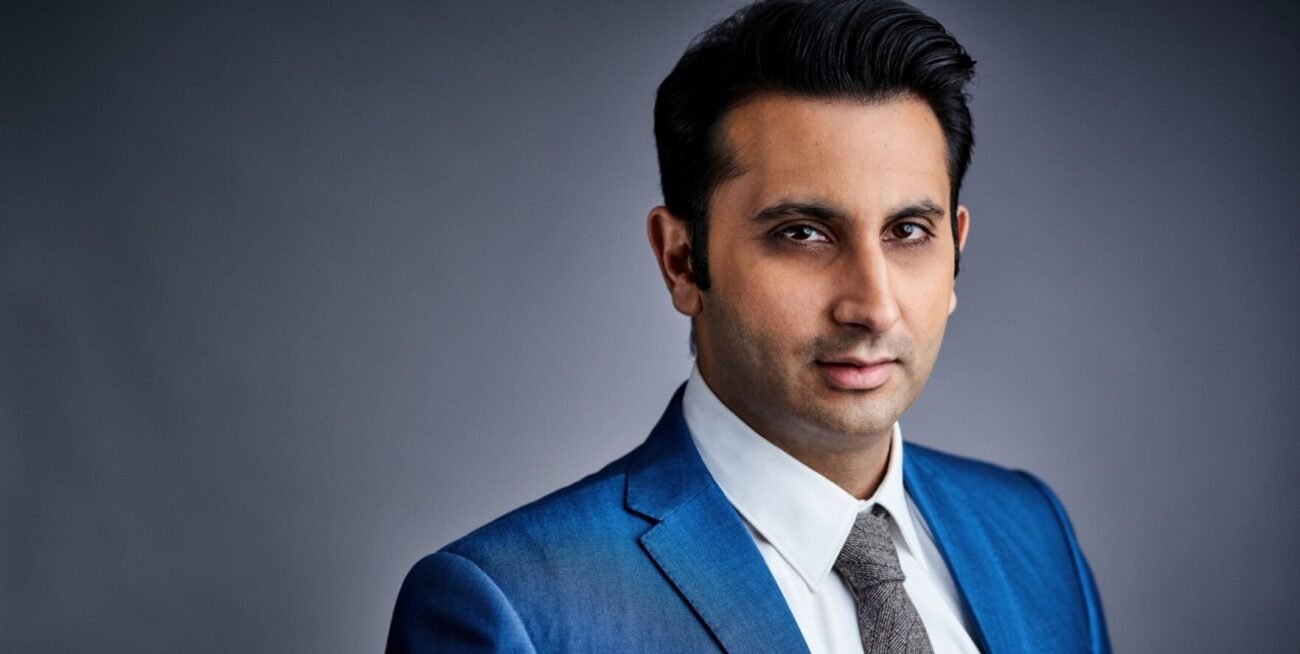 If India’s surge in infections doesn’t subside, “I am scared of what … we will have to do, and what will happen,” Adar Poonawalla, CEO of Serum Institute of India, said. “We are going to have to keep supplying to India, and not anywhere else. Because we have to protect our nation.” (IANS photo)

NEW DELHI — The world’s largest vaccine maker, based in India, will be able to restart exports of AstraZeneca doses by June if new coronavirus infections subside in the country, its chief executive said April 6.

But a continued surge could result in more delays because the Serum Institute of India would have to meet domestic needs, Adar Poonawalla warned in an interview with The Associated Press.

The company is a key supplier for the U.N.-backed COVAX program that aims to distribute vaccines equitably in the world. On March 25, COVAX announced a major setback in its vaccine rollout because a surge in infections in India caused the Serum Institute of India to cater to domestic demand, resulting in a delay in global shipments of up to 90 million doses.

Since then, daily new infections in India have almost doubled, with the biggest single-day spike of over 100,000 new cases on Monday. Infections are being reported faster in India than anywhere else in the world, prompting tougher virus restrictions in New Delhi and its financial capital, Mumbai.

India initially immunized the most vulnerable, but broadened that to anyone over 45 on April 1 because of the surge in cases. The resulting increased demand forced the halt in exports. Since then, several top state officials have urged the federal government to further expand vaccinations.

Poonawalla said the company has “chosen to prioritize India temporarily for two months” and hopes to then restart exports.

If India’s surge in infections doesn’t subside, “I am scared of what … we will have to do, and what will happen,” he said. “We are going to have to keep supplying to India, and not anywhere else. Because we have to protect our nation.”

He acknowledged that has put a “strain on our contractual obligations” to provide vaccines to other countries, and that he has been fielding phone calls from various heads of state.

“I’ve had to politely explain to everybody the situation,” he said, adding that most world leaders understood because they were facing the same issues — the needs of domestic politics and questions raised by opposition parties and the public.

“Nationalism is happening … to a certain extent, everywhere,” Poonawalla said, pointing to vaccine export controls imposed by Europe, and the use in the United States of the Defense Production Act to prevent exports of critical raw materials needed to scale up vaccine manufacturing.

He said the unavailability of these raw materials, such as the specific medium needed to grow microorganisms, could affect the Serum Institute’s production of another vaccine, Novavax, which is still being tested in India. It has signed a deal to supply Novavax to COVAX, but pivoting to different suppliers of the raw materials would result in a delay of five to six months, he said.

“The crunch … for supplies is today,” he said.

“Obviously, if we have an interruption with any one of our suppliers for a short time, a month or so, we can find ways to try and manage as best we can with the countries. And if it’s longer than that, obviously it would be a big challenge,” he said at a WHO briefing Tuesday.

“Clearly were there a complete interruption from any supplier, that would be a real problem,” he said.