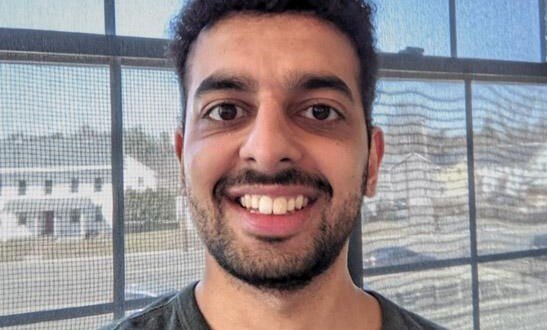 The University of Massachusetts at Amherst March 31 announced that two members of its staff, including Indian American Mohit Iyyer, were honored by the National Science Foundation with CAREER Awards.

Iyyer, along with fellow recipient Justin Domke, are both staff members in the university’s College of Information and Computer Sciences.

Iyyer’s research specialty is natural language processing, or the study of how to make computer languages understand human language.

Iyyer will spend the next five years building text generation systems that interact with people. Think of these so-called “machine-in-the-loop” writing assistants as digital TAs that can help those who are seeking to learn to write or to improve their writing skills.

Iyyer, who earned his Ph.D. from the University of Maryland, College Park, will be working with Protagonist Labs, a private company that runs online platforms for collaborative storytelling, to help generate publicly released models and open-sourced code for other researchers working on natural language generation.