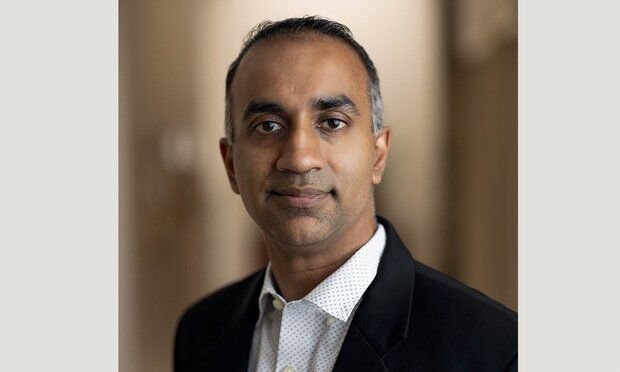 Samir Patel, an Indian American lawyer, was named the top prosecutor in the northwest part of the state.

The Associated Press reports that Gov. Brian Kemp has appointed Patel as the district attorney of Bartow and Gordon counties, in the Cherokee Judicial Circuit.

Since 2010, Patel has served as Associate Attorney of White and Choate, in Cartersville. And since 2017, Patel has also served as Municipal Court Judge of Euharlee.

He currently serves on the Board of Directors for Advocates for Children.