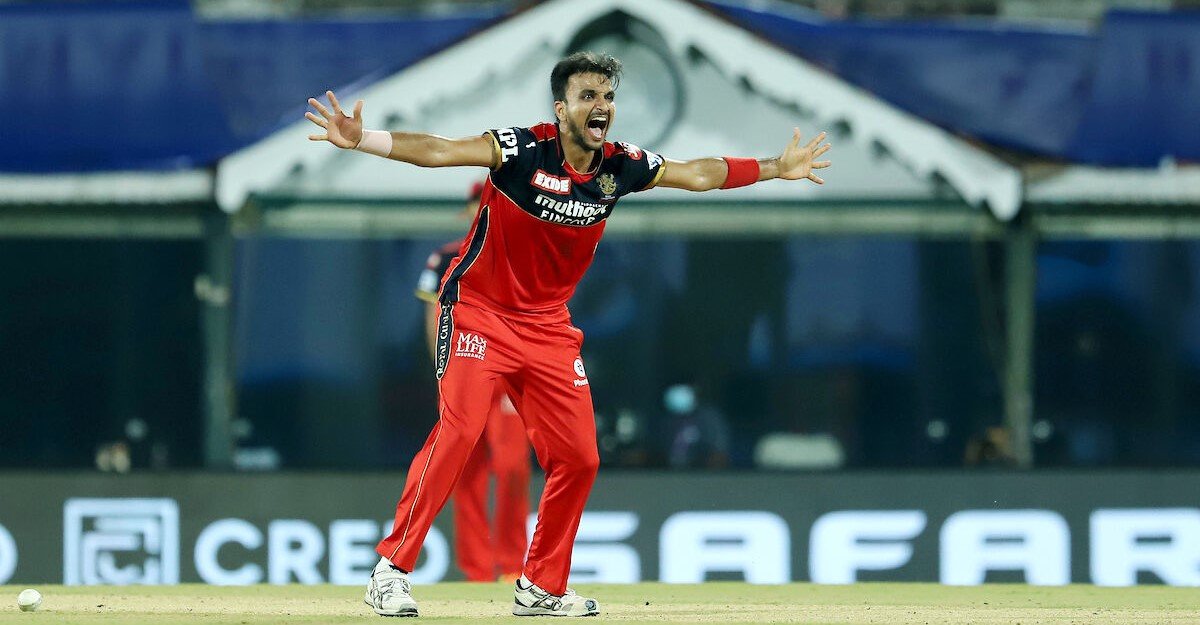 Patel grabbed three wickets from four balls in the last four-wicket over to restrict Mumbai to 159-9.

AB de Villiers then hit 48 off 27 balls, smashing four boundaries and two sixes, and leading Bangalore to the brink of victory until he was run out off the third-to-last delivery.

Trying to prevent two runs off the last two balls, left-arm paceman Marco Jansen almost did it but gave up a leg bye to Mohammed Siraj, then Patel guided a yorker to fine leg for the winning run and 160-8.

“It was important to play against the strongest opposition to test the depth of your team,” Bangalore captain Virat Kohli said. “Harshal (Patel) is relishing the role … he actually wanted the guys to hit the ball where he wanted them caught.”

Mumbai looked set to post a challenging total as Chris Lynn (49) and Suryakumar Yadav (31) featured in a 70-run second-wicket stand off seven overs, but both batsmen fell in the middle overs.

Patel’s brilliant bowling at the back end of the innings restricted Mumbai to an under-par total. Patel had Ishan Kishan and Hardik Pandya lbw in successive overs then claimed three more wickets in the last over which cost Bangalore only one run.

Kieron Pollard and Krunal Pandya were caught in the deep off successive deliveries while attempting big shots. Jansen denied Patel the hat trick but was clean bowled off the fourth ball. Rahul Chahar was run out off the last delivery as Mumbai lost four wickets for one run in the last over.

Bangalore was cruising at 98-2 in the 13th over, but slipped to 106-5 in the 15th when fast bowler Jasprit Bumrah had Kohli (33) trapped lbw and Glenn Maxwell (39) lobbed a catch to short fine leg.

But de Villiers plundered 12 runs against the usually reliable Trent Boult (1-36) in the 18th over and followed it with 15 runs against Bumrah (2-26) in the penultimate over to bring down the target to an easier seven off the last six balls.

“Winning the championship is important, I guess, not the first game,” Mumbai captain Rohit Sharma said. “The score wasn’t something we were happy with, we were 20 (runs) short. We made some mistakes, (but) those are bound to happen (and we) need to move on.”