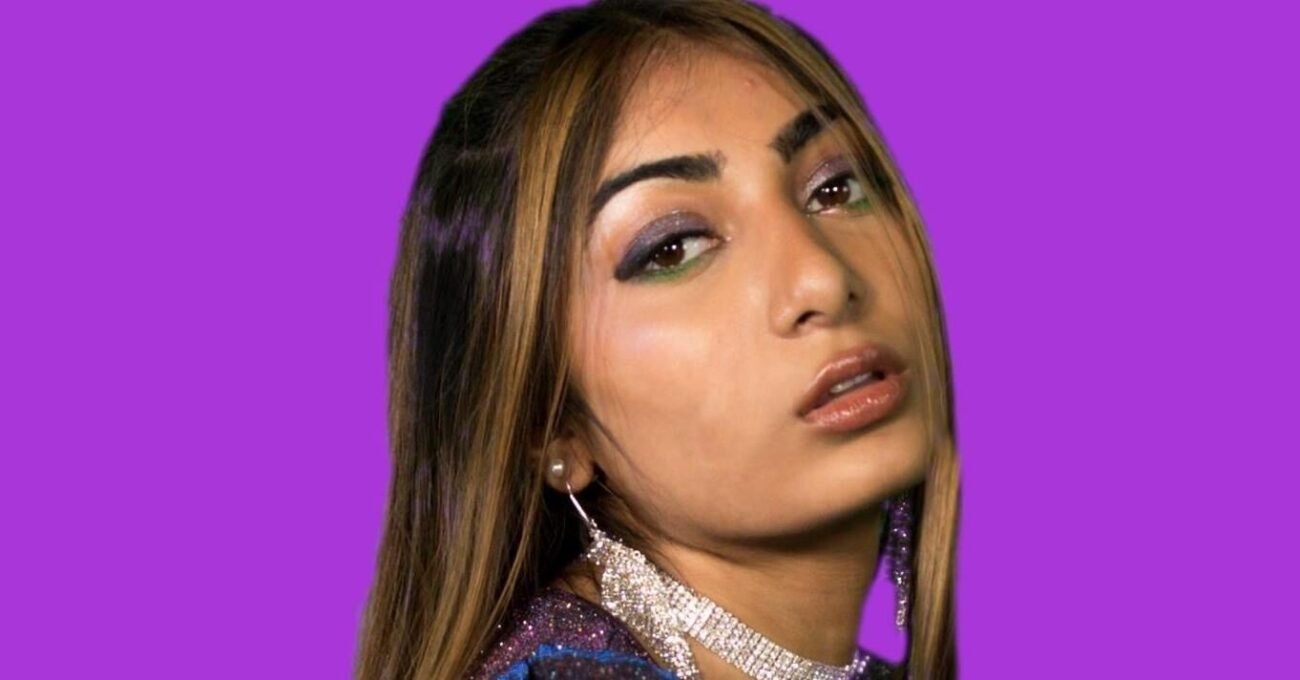 Anika, an 18-year-old Indian American singer/songwriter, has harnessed the melodic voicings of her Indian heritage while connecting with the 2000s decade that she grew up in in her new EP.

During the quarantine in 2020, Anika worked with producer J-Stylz from the RnB group, Blackstreet, to record a 2000s-style electropop EP, “The Vintage Vice,” drawing inspiration from Katy Perry, Britney Spears and Lady Gaga.

Anika was the sole writer for every song on “The Vintage Vice” EP.

The release date for one of the songs, “Your Everything,” inspired by Euro-pop, specifically “Barbie Girl” and “Aquarium” by Aqua, was April 5.

“Anika worked to create a body of art that will serve as an escape from everyday life. Her music is meant to transport her listeners to a world of neon colors and Y2K excitement,” stated a press release.

Born and raised in Charlotte, North Carolina, Anika started writing music when she was 14 and has since learned how to play piano, guitar, bass, and ukulele.

Anika is also a semifinalist in the International Songwriting Competition for her upcoming song, “Seaside.”