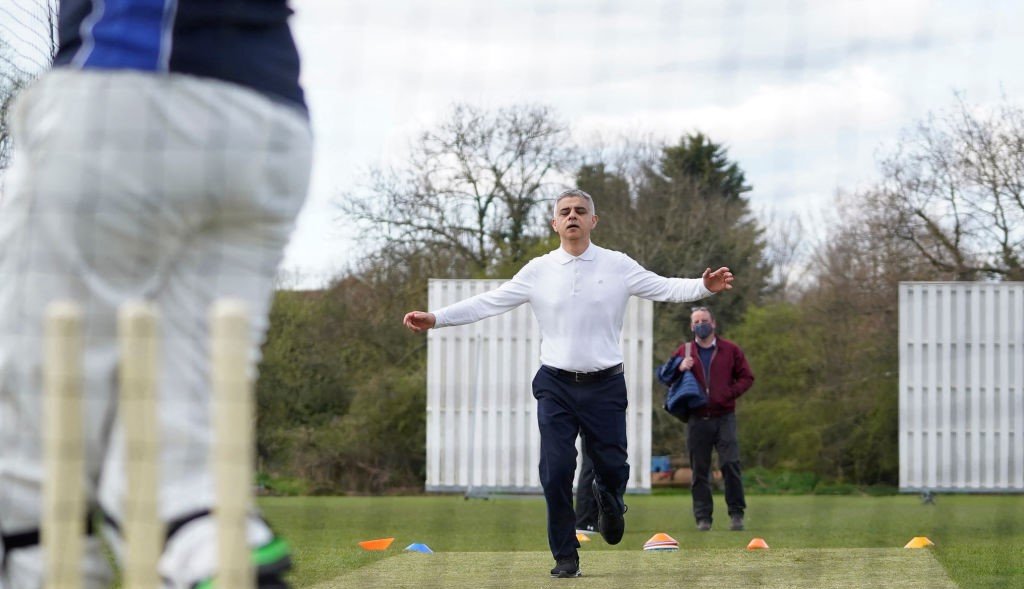 Mayor Sadiq Khan told The Associated Press he is working with London-based cricket team Surrey about the feasibility of getting IPL franchises to play in London, saying the city has benefitted from having NFL, NBA, NHL and Major League Baseball teams come across the Atlantic for games in recent years.

“I want us to be the undisputed sports capital of the world,” said Khan, who is seeking re-election next month for a second term as mayor.

The NFL (since 2007) and NBA (2013-19) have played games annually in London, while the NHL staged two games in the city in 2007. In 2019, the New York Yankees and the Boston Red Sox played two games in London, the first MLB games ever to take place in Europe. Khan played a role in those negotiations.

“The idea of only seeing (Virat) Kohli or (Rohit) Sharma or (Jasprit) Bumrah when the Indian team comes is heartbreaking,” he told the AP. “I want (Mahendra Singh) Dhoni in London with Chennai. That’s why I am really keen on working with Surrey and others to get IPL to London.

“If, at first, they are friendly matches, exhibitions, so be it. But wouldn’t it be great to have some of these great teams like Rajasthan Royals playing in London?”

Khan said he was in the process of trying to persuade the England and Wales Cricket Board to come on board, ahead of taking the plans to the IPL and the Board of Control for Cricket in India.

“One of things we have to do is explain to IPL the benefits other sports have got from coming to London,” Khan said when asked about the prospect of hosting IPL games in British springtime. “These are the same conversations we were having with the MLB commissioner, the American football commissioner.

“If the idea of having 90,000 fans at Wembley to watch Anthony Joshua versus Wladimir Klitschko (in a world heavyweight boxing fight in 2017) was quite scary, we pulled it off. I’m sure we can pull cricket off as well. That’s why we’ve got to be ambitious.”