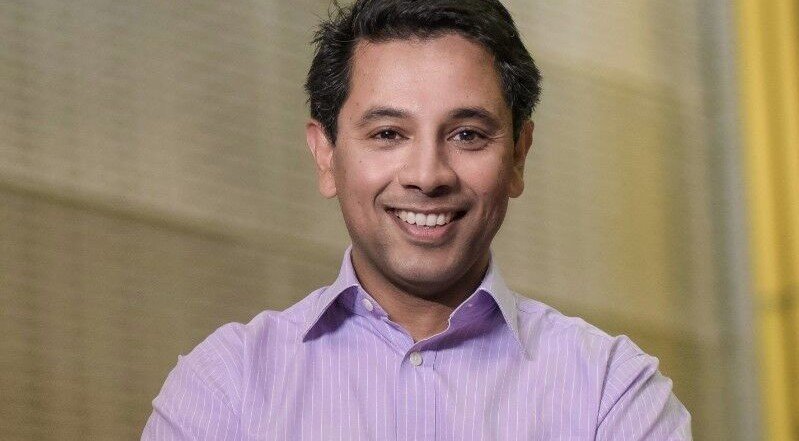 Caesar Sengupta, vice president and general manager of the Payments and Next Billion Users initiative at Google, is stepping down. The Indian American executive said he was leaving Google to start a “new mission.” (LinkedIn photo)

NEW DELHI – Caesar Sengupta, vice president and general manager of the Payments and Next Billion Users initiative at Google, is leaving the company after a 15-year stint.

Announcing his resignation in a LinkedIn post, Sengupta said that he was leaving Google to start a “new mission.”

During his tenure at Google, the Indian American led the company’s payments plans, including Google Pay.

His last day at Google will be April 30.

“I know that my decision may come as a shock to many of you, and I apologize for any pain or disappointment this might cause. But you’ve often heard me say that our time on earth is our most precious resource, and it’s time for me to find a new way to make my impact on it,” Sengupta said in a letter to his team and colleagues.

“I leave, my heart full of gratitude and joy, celebrating the many, many beautiful moments Google and all of you have given me.”

Sengupta also thanked Google CEO Sundar Pichai for taking a “bet” on him.

A Google spokesperson said that Sengupta has made a personal decision to leave the company and start something entrepreneurial outside of Google.

“Through his time at Google, Caesar has played a key role in starting, building and leading initiatives such as ChromeOS, Next Billion Users and Google Pay. We are excited to see what he builds next and wish him the best in his new journey,” said the spokesperson.