HomeEntertainmentInterviewExclusive Interview With A.R. Rahman on Debut Film ‘99 Songs’ – ‘I Wanted to Make a Movie Through the Eyes and Vision of a Composer’

Exclusive Interview With A.R. Rahman on Debut Film ‘99 Songs’ – ‘I Wanted to Make a Movie Through the Eyes and Vision of a Composer’ 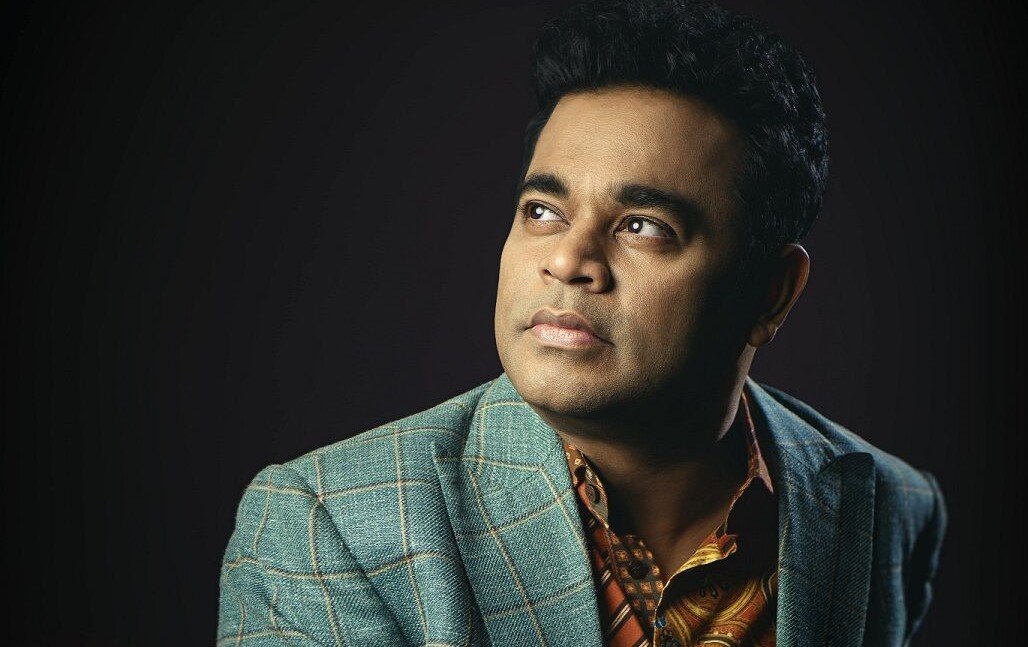 Exclusive Interview With A.R. Rahman on Debut Film ‘99 Songs’ – ‘I Wanted to Make a Movie Through the Eyes and Vision of a Composer’

MUMBAI—A.R. Rahman, come 2022, will complete 30 years as a composer. However, a year earlier, the composer-singer of films in multiple national and international languages ambitiously turns to a new zone with “99 Songs”—he makes his debut as a producer and storyteller.

In a Zoom video meeting, India-West chats up the whizkid.

Q: Naushad, Pt. Hridaynath Mangeskar and very few composers have turned producers, each for their own reasons. What was your motivation?

A (Smiles): I wanted to make a movie through the eyes and vision of a composer. Music is consumed in so many ways now. The tools have changed. I wanted to integrate all this and see whether it is a great experience. Also, the freedom that I do not get when I do outside films was important.

Q: But because you are A.R. Rahman, don’t you get sufficient freedom anyway?

A: But I do not have a hand in the story, right? And I come in after the director comes in. Here, I wanted to do things I have never done, to challenge myself with situations. Of course, all that was easier said than done (Chuckles).

Q: And why this subject?

A: I had tossed two or three idea to friends, and they thought this was cool, for a first time. There are many other layers in the movie—it is not just about music.

Q: What were the things you kept in mind when you worked on this story?

A: The reason why I believed in this subject was that music is very universal. The real acceptance of our music is pending, it is missing. Classical music in phases—Pt. Ravi Shankar, Zakir Husain-saab, Ali Akbar Khan—these are pockets of acceptance, but our mainstream cinema is not accepted. “Jai Ho” was a pop song accepted worldwide, and I thought I we have to get better acceptance through mainstream—our movies.

Q: So what was the approach?

A: I think the approach goes with the character arc. My hero is a composer-writer. He starts simple, then he gets more complex, and then he goes to another hemisphere, the next zone. You realize the sense of ecstasy as nothing matters anymore to him. So some songs are simple, some are complex, some are even more complex.

Q: You recently reunited with your old favorite, lyricist Mehboob, in “Heropanti 2.”

A: Yes, you see, I never interefere with anyone’s choice of lyricist. I am open to Irshad Kamil, Javed-saab, Amitabh Bhattacharya…, but Ahmed Khan is a fan of Mehboob-bhai, and we had all worked together on “Lakeer” in 2004. Ahmed had wanted me to do “Baaghi 3,” but I was busy, so I told them we will work together in the next film.

A: A woman named Navneet Virk. She was the transcriber for my script, and I realized that she had some interesting poetry in what she said, in her style and thoughts. Of course, it was a big risk for me as I had to do a little bit of handholding. But if you see, she has done some nice work, whether it is “O Aashiqa” or the lullaby and so on.

Q: It is Tiger Shroff in “Heropanti 3” and it was his father Jackie Shroff in “Rangeela” way back in 1995—your first original Hindi film after “Roja” and some more dubbed films.

A (Smiles): True. And it makes you feel so emotional, that kids are growing up so fast! My wife is a big fan of Jackie, and he was also the hero of “Kabhi Ka Kabhi,” which released after “Rangeela.” Also, I scored music for Jackie’s wife Ayesha Shroff’s English production “Bombil And Beatrice,” which, however, did not release.

Q: So now, how are you dividing the time between South, Mumbai and international?

A: I think I go by the feel of what is exciting. The most exciting thing after the movie is the musical work I am doing for the Dubai Expo 2021. Apart from that, there is Aanand L. Rai’s “Atrangi Re” and a film that is a remake of a Marathi National-award winning film, whose name I cannot reveal at the moment.

Q: Nowadays, music directors are never announced in the beginning, like a star.

A: Certain movies have certain complexities. Sometimes, it is better to go with the feelings of the producers and keep it hush-hush until they feel it is right.

Q: But there can be multiple composers too. And the composer does not get that importance.

A: I don’t do such films. I have the time and I am dedicated to music and even do the background scores. In the past 5 years, there has been this interesting trend where companies curate five or six composers, so I guess it is easier for them to work that way.

In fact, that is why people kept asking me why I am doing such few Hindi films and I kept telling them I am producing this movie, so I am looking after the shooting, going on sets, production, music etc. And then there were these false rumors that I am in Hollywood and not accessible. But now, all that stuff has been clarified.

But what you are saying is bang-on. The singularity of a composer has changed. People want power in their own hands and do not want to give it to any single composer as far as possible.

Q: In view of the current situation, what about the release of your film?

A: It is planned worldwide for April 16. So it will release wherever it is possible. 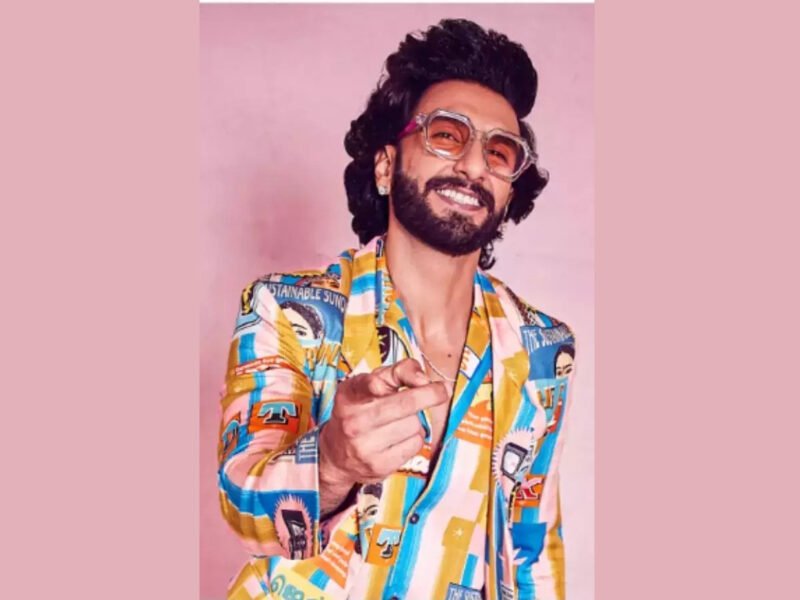 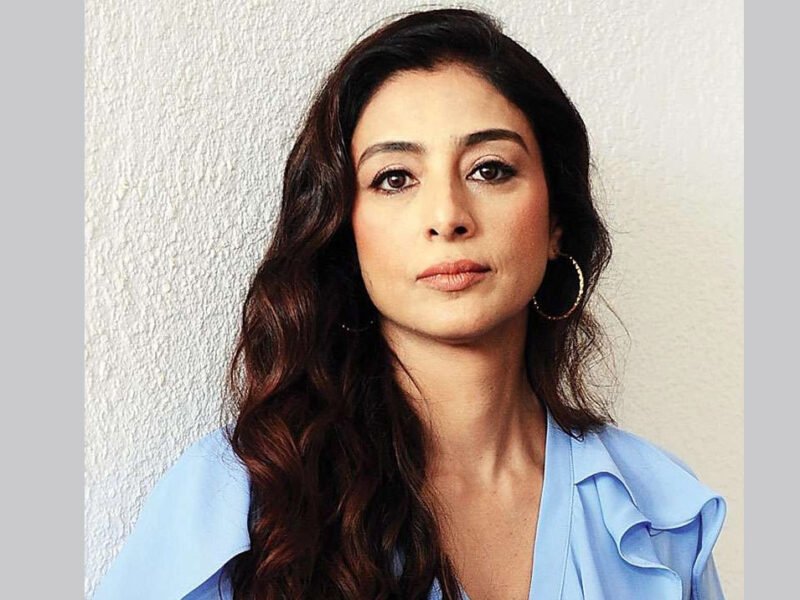 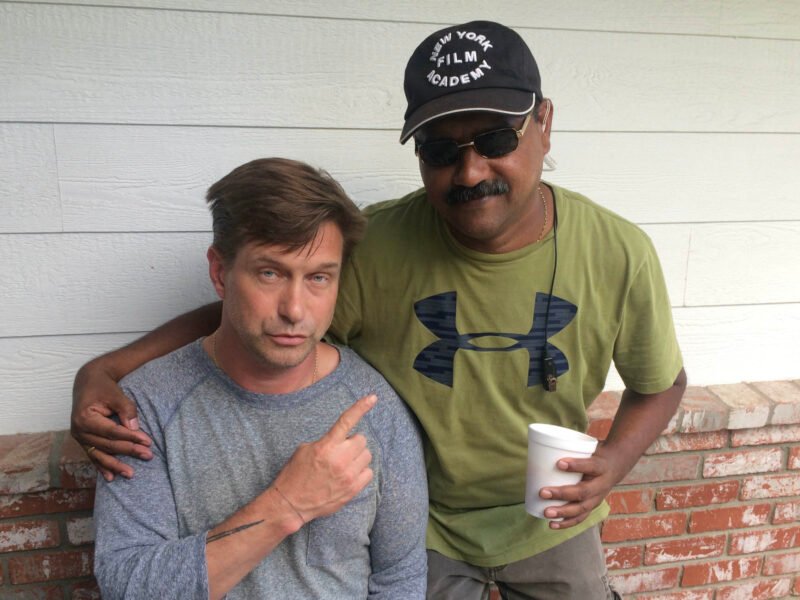