HomeIndiaIndia and the worldNASA Partners with ISRO for NISAR Satellite Project to Combat Climate Change; Launch Date Set for December 2022 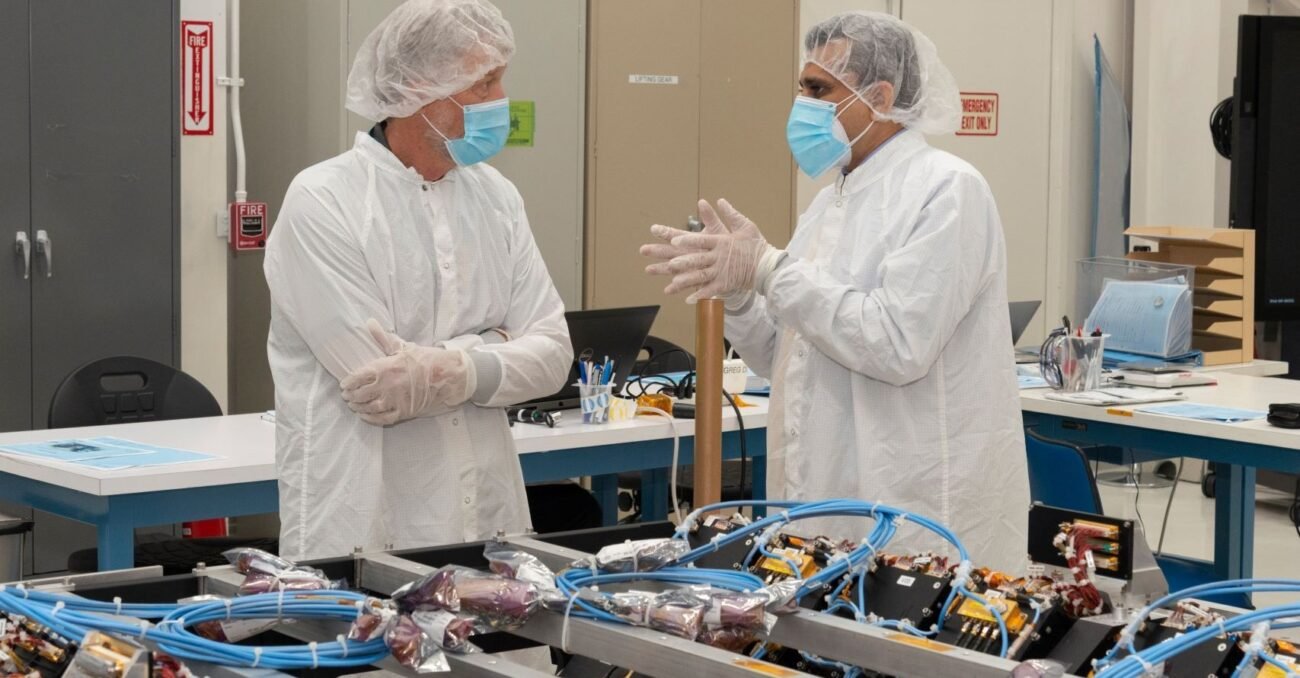 NASA’s Jet Propulsion Laboratory has teamed up with the Indian Space Research Organization to develop the NISAR satellite, which will circle the globe every 90 minutes to spot warning signs of adverse climate change activity.

The NISAR satellite is set to launch in India at the end of December 2022 or the beginning of 2023, Alok Chatterjee, project engineer at the Jet Propulsion Laboratory at NASA, told India-West. The Indian American engineer is the mission interface manager for the NISAR Satellite Project.

“This is a very critical global mission. There are severe changes in the earth’s ecosystem, man-made changes that we need to address,” said Chatterjee, who began his career at ISRO and joined NASA’s Jet Propulsion Laboratory in 1985. “The benefits of this mission are being able to continuously monitor and observe the earth’s surface, mountains, ice, biomass, and coastal areas.”

“The climate change committees of the world can then formulate policies how to manage their resources in a more effective meaningful and beneficial way for the society,” he explained. “We can utilize this data to formulate what needs to be done in the future. The mission provides the tools and data that are necessary to make these changes that are very important to do, knowing very well that we are really undergoing quite a bit of a climate change in the world.”

In accordance with NASA’s open source policies, the data captured by the NISAR satellite will be shared with countries around the world within six months of its capture. The satellite goes around the earth every 90 minutes, and within 12 days, every spot on earth is covered so that analysts can see changes in real time, after, for example, an earthquake, landslide, flood or land displacement. “It gives the truth as to what’s going on on the ground, so that countries can manage their resources in more meaningful ways,” said Chatterjee.

Governments can use the data to lay down policies on how to manage agricultural land, forestry, and mitigate hazards. The satellite is not predictive: it cannot know when an earthquake or landslide is about to occur, explained the engineer, but it can help understand the dynamics of earthquakes and inclement weather,” he said.

“The dimensions of this project are so big. Countries and institutes will be able to utilize this data for years.”

Scientists have been gunning for a project of this kind for more than 25 years, he said, noting that no other country is working on a similar initiative. Countries have done some airborne missions, but those are localized and not global.

Monitoring these kinds of changes in the planet’s surface over nearly the entire globe hasn’t been done before with the high resolution in space and time. The spacecraft will use two kinds of synthetic aperture radar to measure changes in Earth’s surface, hence the name NISAR, which is short for NASA-ISRO SAR, noted NASA/JPL in a press release.

The satellite will use a wire mesh radar reflector antenna nearly 40 feet in diameter at the end of a 30-foot-long boom to send and receive radar signals to and from Earth’s surface. The concept is similar to how weather radars bounce signals off of raindrops to track storms.

NISAR will detect movements of the planet’s surface as small as 0.4 inches over areas about the size of half a tennis court.

On March 19, ISRO delivered the S-band SAR. Together with the L-band SAR provided by JPL, the two radars will serve as the heart of the mission.

“NISAR is an all-weather satellite that’s going to give us an unprecedented ability to look at how Earth’s surface is changing,” said Paul Rosen, NISAR project scientist at JPL, in a press statement. “It will be especially important for scientists who have been waiting for this kind of measurement reliability and consistency to really understand what drives Earth’s natural systems – and for people who deal with natural hazards and disasters like volcanoes or landslides.”

NISAR is a baseline three-year project, but if it produces good data, it could continue on for 10 years, Chatterjee told India-West.

The engineer orchestrated the partnership between ISRO and NASA beginning in 2011, after successfully managing the NASA-ISRO M3 — moon minerology mapper — Chandrayaan mission to the moon in 2004. “I called ISRO about this project just as I did with Chandrayaan, which was a good collaboration that set the groundwork for NISAR.”

“NASA and ISRO are very skilled, capable agencies. It takes a lot of skill, will, manpower and resources to execute this kind of mission. A country or a single agency by itself will not be able to do this on their own. And that’s why this partnership is very key,” noted Chatterjee. “There’s a lot of commonality between these two agencies and that can be utilized effectively in the future.”