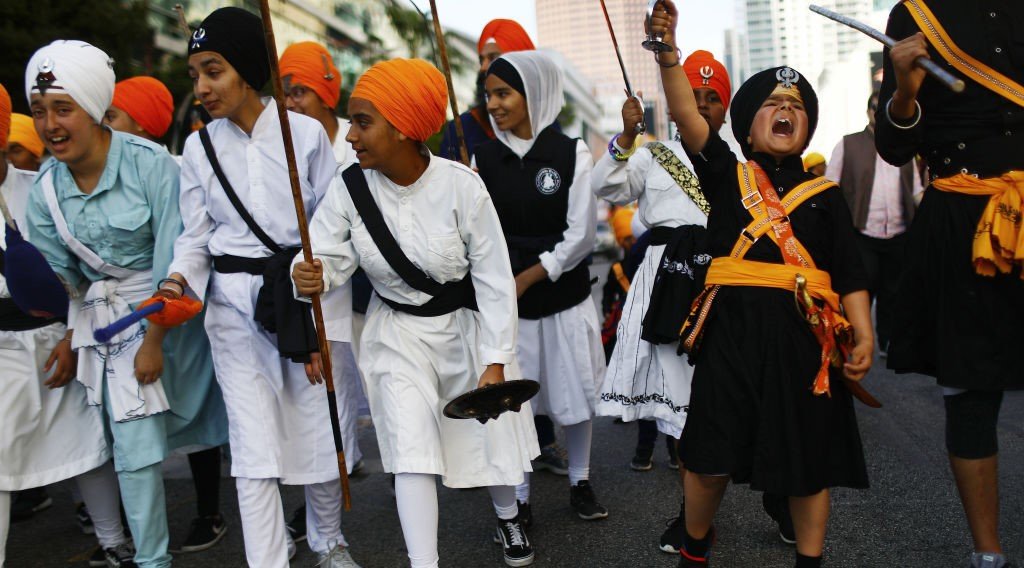 “Jill and I send our warmest wishes to the South Asian and Southeast Asian communities who are celebrating Vaisakhi, Navratri, Songkran, and the incoming New Year this week. Happy Bengali, Cambodian, Lao, Myanmarese, Nepali, Sinhalese, Tamil, Thai, and Vishu New Year,” Biden tweeted. The occasion signals the onset of the warmer days and the spring season. It is known by various names in different parts of the country, such as Ugadi in Kannada or Naba Barsha in West Bengal.

Chaitra Navratri or Vasant Navratri is celebrated during the spring season in India and it is considered to be an important nine-day celebration for the Hindu community.

This year Chaitra Navratri is being celebrated from April 13 to April 22. The festival is much like Maha Navratri, dedicated to the nine different forms of Goddess Durga, collectively known as Navdurga.