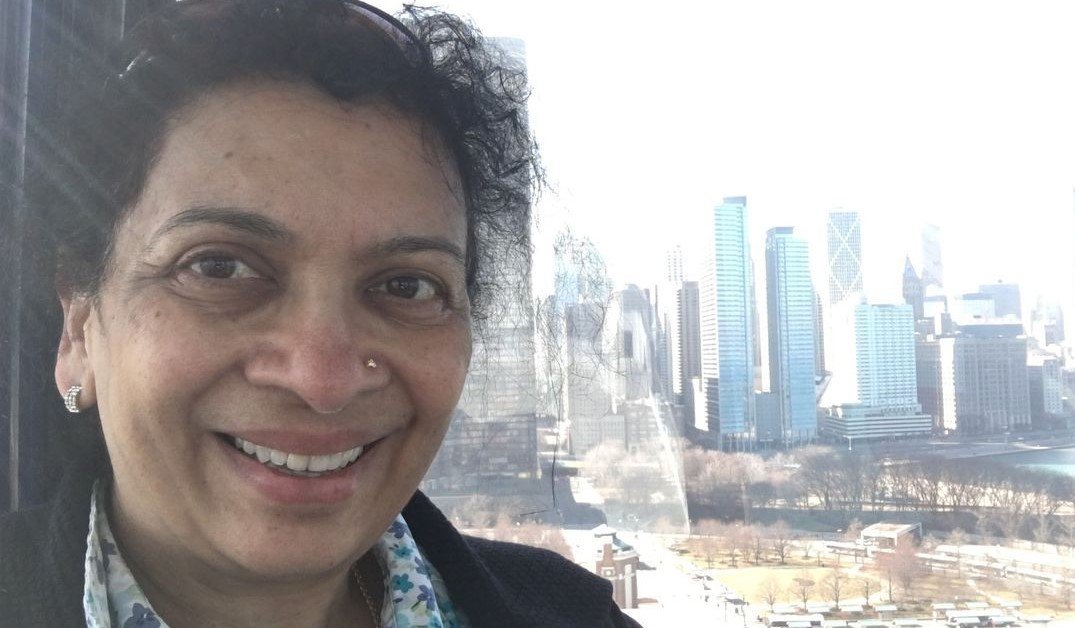 The award honors K-12 teachers, principals, professors and other science education professionals for their outstanding work and achievement in science education, the NSTA said in a news release.

Datar, a science student at Environmental and Adventure School in Kirkland, Washington, was the Angela Award recipient.

Anjur, a science faculty and scientific inquiry and research program coordinator at Illinois Mathematics and Science Academy in Aurora, Illinois, was the Northrop Grumman Excellence in Engineering Education Award recipient.

In lieu of the in-person event that typically takes place annually at the NSTA National Conference on Science Education, award winners are being formally recognized during various virtual award ceremonies scheduled during late May and early June, the release said.

“Congratulations to all of the award winners on their success,” said Elizabeth Allan, NSTA president, in a statement. “Each one of these incredible educators has repeatedly gone above and beyond their role as a teacher to inspire their students and help them move towards a brighter future.”

The association urged educators to apply for the awards next year. More information can be found by visiting https://www.nsta.org/awards-and-recognition-program.