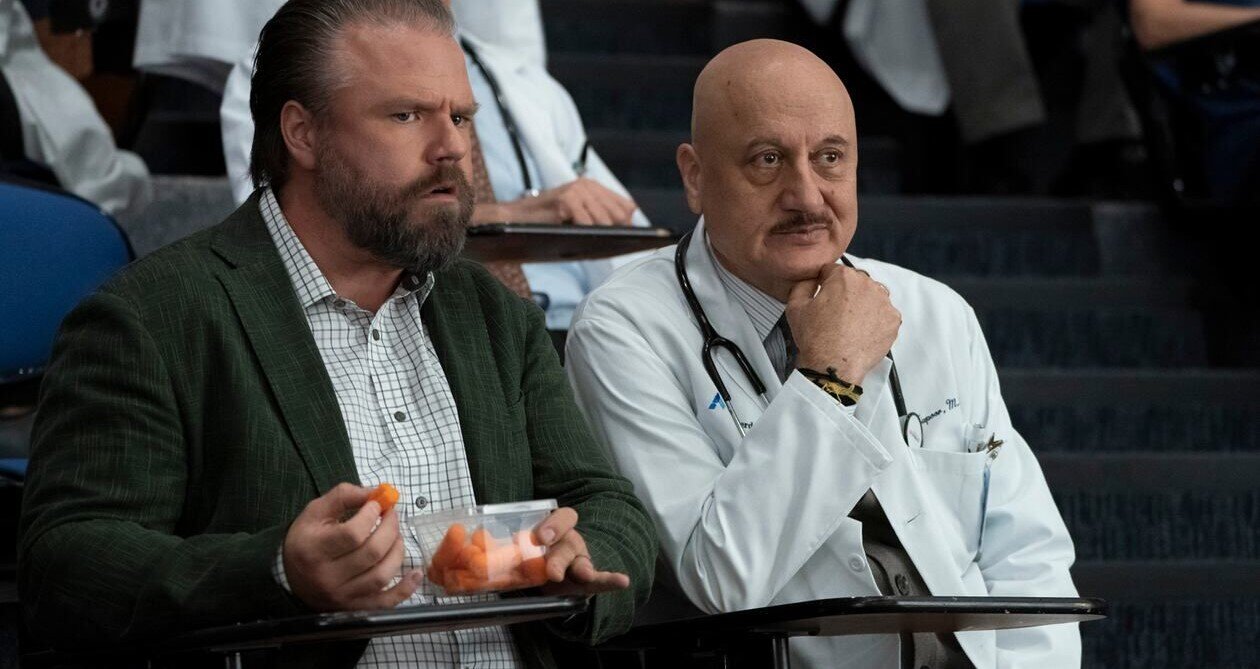 Anupam Kher has been a constant fixture on the NBC medical drama, “New Amsterdam,” since its debut in 2018. But the veteran Indian actor, who plays the role of Dr. Vijay Kapoor, has now exited the show.

Though neither NBC, nor Kher, has issued any statement in this regard, Deadline has confirmed the news.

News of Kher’s exit follows the April 13 episode in which Bellevue Hospital staffers learned that Dr. Kapoor has resigned from his duties.

In real life, Kher’s wife and actor-politician Kirron Kher has been battling multiple myeloma, a type of blood cancer.

In a statement released March 31, Kher wrote that Kirron is undergoing treatment for the disease and “will come out of this stronger.”

“Just so that rumors don’t get the better of a situation, Sikandar and I would like to inform everyone that Kirron has been diagnosed with multiple myeloma, a type of blood cancer. She is currently undergoing treatment and we are sure she will come out of this stronger than before. We are very blessed that she is being looked after by a phenomenal set of doctors. She’s always been a fighter and takes things head on,” he wrote.

He also requested fans to keep her in their prayers.

“She’s all heart and that’s why she has so many people that love her. So keep sending your love to her in your prayers and in your heart. She is well on her way to recovery and we thank everyone for their support and love,” Kher wrote.

Kher previously told India-West: “I’m glad to be a part of the series which again talks about compassion. And I’m also glad that one of the primary lead characters on the show is that of an Indian doctor which allows me, gives me, opportunities to bring Indianness to the series which is very popular, whether it’s in the form of Laddu or Hanuman Chalisa or Hindi. It’s a very gratifying feeling… This is being a different kind of ambassador for my country.” (Read Kher’s interview here: https://bit.ly/2V9doTG)

Inspired by the oldest public hospital in America, “New Amsterdam” follows the brilliant and charming Dr. Max Goodwin, the institution’s newest medical director, who sets out to tear up the bureaucracy and provide exceptional care. Not taking “no” for an answer, Goodwin must disrupt the status quo and prove he will stop at nothing to breathe new life into this understaffed, underfunded and underappreciated hospital – the only one in the world capable of treating Ebola patients, prisoners from Rikers and the president of the United States under one roof – and return it to the glory that put it on the map.