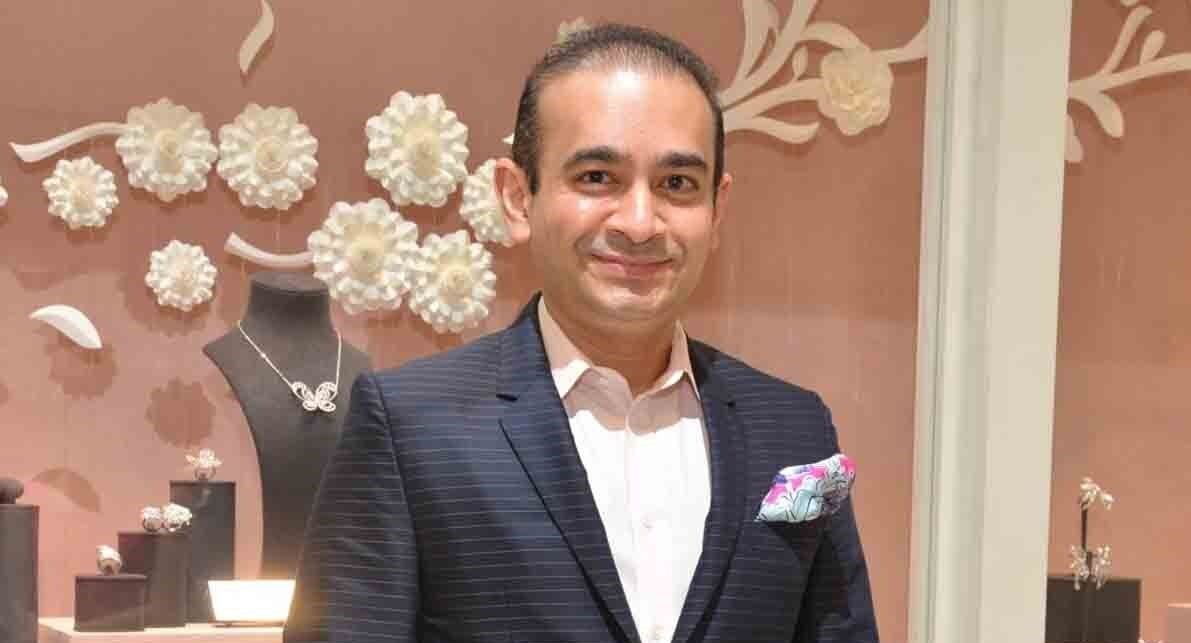 “The U.K. Home Secretary has approved the extradition request of Nirav Modi,” a CBI source related to the probe told IANS.

Asked how long would it take for the CBI to bring back the businessman who has been lodged in a prison in London since his arrest in March 2019, the source said that if Modi files an appeal, then it may take some time.

On Feb. 25 this year, a U.K. court allowed the extradition of Modi in the PNB scam case.

Samuel Goozee, District Judge at the Westminster Magistrates’ Court, accepted the prima facie evidence against Modi for money laundering, saying: “Many of these are a matter for trial in India. I am satisfied again that there is evidence that he could be convicted,” according to reports.

The CBI had then dubbed the U.K. court judgement as a “significant” achievement in its efforts to curb corruption.

The CBI in a statement said that the U.K. court ruling is “a reminder that fugitives, who have eluded the process of law after commission of large value frauds, cannot consider themselves above the process merely because they have changed jurisdictions.”

Modi was arrested on an extradition warrant on March 19, 2019 on charges of money laundering, conspiring to destroy evidence and intimidating witnesses.

He is facing a probe by the CBI for a large-scale fraud upon PNB through fraudulently obtaining LoUs or loan agreements. He is also being probed by the Enforcement Directorate in a case relating to the laundering of the proceeds of that fraud.

Meanwhile, he also faces two additional charges of “causing disappearance of evidence” and “intimidating witnesses” or “criminal intimidation to cause death,” which were added on to the CBI case.

The ED has attached several assets of Modi running into crores of rupees in connection with the case.

His uncle, Mehul Choksi of Geetanjali group, who is believed to be in Antigua, is also being probed in connection with the case.