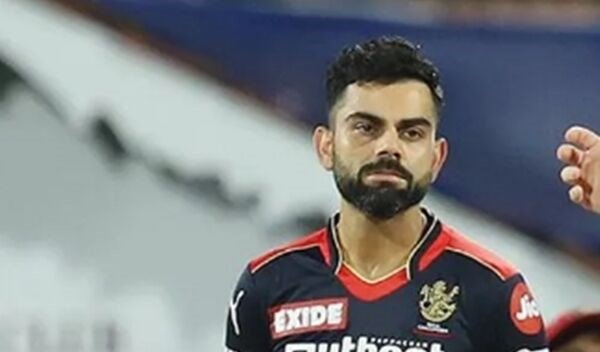 MUMBAI – Royal Challengers Bangalore openers Devdutt Padikkal and skipper Virat Kohli for once put AB de Villiers and Glenn Maxwell to the background as they put up a record 181-run opening stand to help their franchise script a 10-wicket win over Rajasthan Royals in an Indian Premier League match April 22.

Chasing 178 for victory, Padikkal, who is coming off a remarkable domestic season in which he scored 737 runs at an average of 147.4, raced to an unbeaten 101 off 52 deliveries to lead the charge, while Kohli got his first half-century of this IPL season, remaining unbeaten on 72 off 47 deliveries.

This was RCB’s fourth win in four matches this season, which placed it comfortably atop the points table.

While the Bengaluru franchise had done well in Chennai where the conditions were tough to bat in, the Kohli-Padikkal duo relished the pace of the Wankhede Stadium wicket, not to mention the short boundaries.

Chasing 178 after the RR lower-middle order put up a brave fight, RCB got off to a flying start, racing to 59 in the six powerplay overs.

While Kohli settled in, Padikkal’s early charge helped him reach 41 off 22 balls in the powerplay. He reached his century in the 17th over.

At the half-way stage, RCB were 107 without loss, looking on course for a big win.

During the course of his innings, Kohli also became the first batsman in the history of IPL to get to 6,000 runs.

Earlier, despite having their backs to the wall after being reduced to 43/4 in 7.2 overs, RR lower-middle order came good and powered their team to 177/9 in 20 overs.

Pace bowler Mohammed Siraj’s two early wickets inside the powerplay – Jos Buttler (8) and David Miller (0) – left RR struggling. Kyle Jamieson then got rid of Manan Vohra as RR were reduced to 32/3 in the powerplay phase.

RR skipper Sanju Samson (21 off 18 balls) fell immediately after the powerplay, lobbing a simple catch to Glenn Maxwell at short mid-wicket off the bowling of Washington Sundar, after hitting a six in the previous delivery.

This was Samson’s third successive failure after he slammed a century in his team’s first match against Punjab Kings.

Dube and Parag added 66 runs for the fifth wicket to take the team past the 100-run mark.

Tewatia then provided the late fillip to take the team to 170 before he was dismissed.