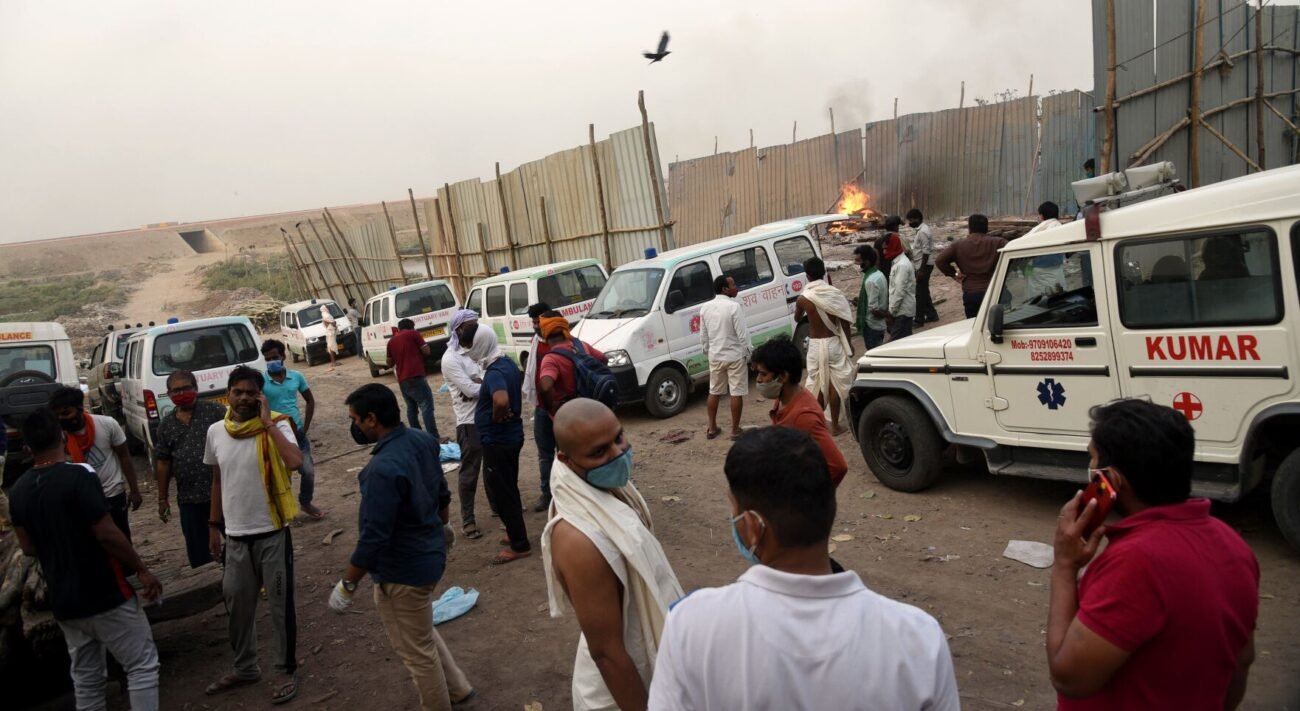 TORONTO — Canada on April 22 said it is banning all flights from India and Pakistan for 30 days due to the growing wave of COVID-19 cases in that region.

Transport Minister Omar Alghabra said the ban would start late April 22, speaking hours after India reported a global record of more than 314,000 new infections in the previous 24-hours. Cargo flights from India and Pakistan will continue.

Health Minister Minister Patty Hajdu said half the people who are testing positive for the coronavirus after arriving in Canada by airplane came from India. Flights from India account for about one fifth of the country’s air traffic.

There also a disproportionate higher number of positive cases among those travelling on flights from Pakistan, she said.

“It makes sense to pause travel from that region while our scientists and researchers better understand the variants of interest,” Hajdu said.

There are than 1 million people who live in Canada who have Indian descent. There are 100,000 Canadians who have Pakistani ancestry.

Canada does not have any direct flights from Brazil where cases are also surging.

Vaccinations have ramped up in Canada, but health experts say more-contagious variants and a failure to take the right measures against the virus have led to a third wave of infections in Ontario. The premiers of Ontario and Quebec asked the federal government to further restrict people from entering.

Ontario Premier Doug Ford, meanwhile, apologized April 22 for a failed attempt to close playgrounds and allow police to stop and question people who were not in their homes — measures that created a backlash from police forces, health officials and the public.

The leader of Canada’s most populous province, in his first public appearance since announcing the restrictions, said his government had moved too fast with the measures.

“They left a lot of people angry and upset. I know we got it wrong. I know we made a mistake and for that I’m sorry and sincerely apologize,” said Ford, who appeared to choke back tears at one point.

But Ford said he won’t resign despite widespread calls for him to do so.

He also suggested his government will offer province-paid paid sick leave for COVID-19 patients, but announced no details. The lack of such a program has led to widespread complaints.

Restaurants, gyms and classrooms across the province already had been closed. Most nonessential workers are working from home.

On April 17, Ford retracted the ban on playgrounds, though outdoor recreation activities such as golf remain forbidden in Ontario, the only jurisdiction in North America that now bans it.

Ontario has been reporting more than 4,000 new cases a day in recent days.

Ford himself is isolating after a staff member tested positive.

“Doug Ford knows he’s spiraling and that Ontario voters have lost confidence in his ability to manage this emergency. But ‘Sorry, folks’ won’t cut it,” Opposition Liberal leader Steven Del Duca tweeted. “His cold-hearted refusal to introduce paid sick days for more than a year has already cost lives.”