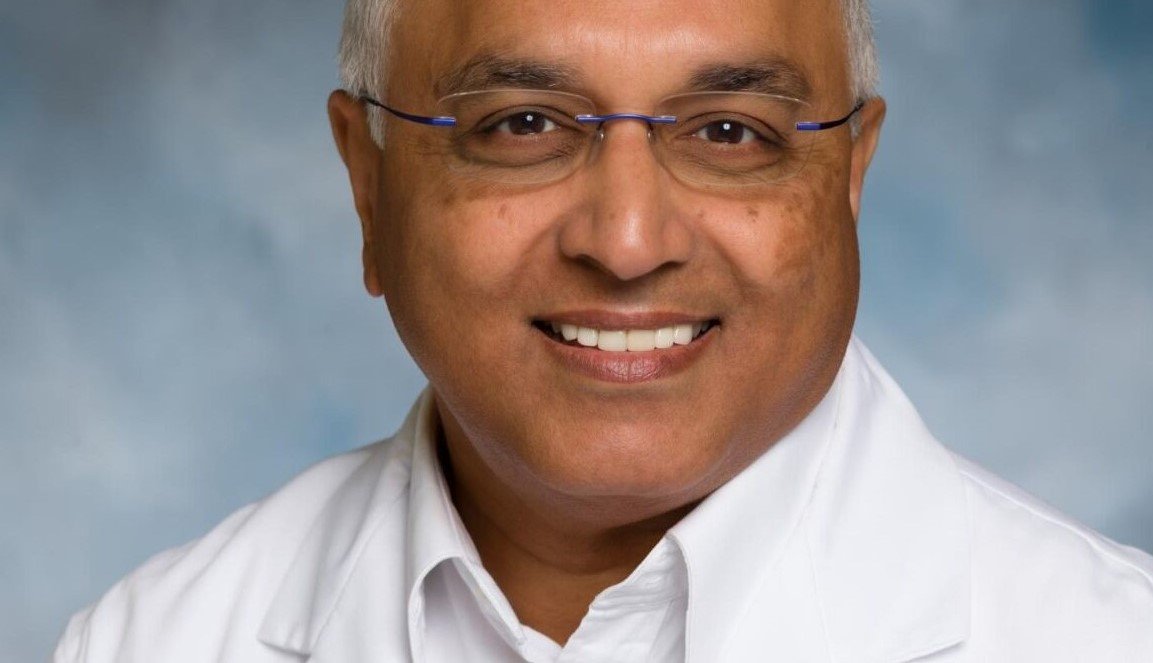 In addition to an overall reduction in cancer risk for obese individuals, the findings indicate that bariatric surgery was associated with significant risk reductions in these individuals for the following obesity-related cancers — colorectal, pancreatic, endometrial and thyroid cancers – as well as hepatocellular carcinoma and multiple myeloma.

“We knew that obesity leads to certain problems, including cancer, but no one had ever looked at it the other way around – whether weight loss actually reduced the risk of those cancers,” said researcher Vinod K. Rustgi from Rutgers Robert Wood Johnson Medical School in New Brunswick, New Jersey.

“Our study showed that all cancers were decreased, but obesity-related cancers in particular were decreased even more. Specifically, it showed a reduction in risk for all types of cancer by 18 percent, with the risk for obesity-related cancers being reduced by 25 percent. When comparing cirrhotic versus non-cirrhotic patients, cancer risk was reduced by 38 percent and 52 percent, respectively,” Rustgi added.

For the study, published in the journal Gastroenterology, the research team looked at de-identified claims data of more than 98,000 privately insured individuals age 18 to 64 years old, who were diagnosed with severe obesity and NAFLD between 2007 and 2017.

Of those, more than a third (34.1 percent) subsequently had bariatric surgery.

According to the researchers, the study results offer practical insight for clinicians and building blocks for future studies on the connection between NAFLD and cancer.

“Understanding the connection between NAFLD and cancer may identify new targets and treatments, such as antidiabetic-, satiety-, or GLP-1-based medications, for chemoprevention in NAFLD/NASH,” the researchers said.

“Though bariatric surgery is a more aggressive approach than lifestyle modifications, surgery may provide additional benefits, such as improved quality of life and decreased long-term healthcare costs,” they noted.