HomeFoodAdding a Pinch of Modernity to ‘Mithais’ NEW DELHI – Any celebration in India is incomplete without a box of ‘mithai.’ Laddoo, barfi, gulab jamun, halwa etc. are age-old recipes that are staples in any Indian household.

But with time, traditional Indian sweets have also seen some changes, with the addition of a little modernity – read ‘fusion mithais.’

“Now-a-days people tend to make things customized, even sweets. With the advancement and customization, fusion sweets have become popular and the need of the hour,” she said.

She added: “Though we consider such fusion sweets to be modern still they are desi inside i.e., with the same methods and traditions of preparing which has been followed for centuries. All that has changed in the name of modernization is the name of the dish, it’s detailing, way of presenting, packaging, and decoration which makes it more appealing and attractive.”

Some of these recipes are more than 100 years old. Say the ‘halwa’: the method of presenting and adding an alternative layer of pumpkin and pineapple and making it with lots of khoya, ghee, and of course, sugar and dried fruits define a new method of having halwa today.

“Not only this but also the name of dishes like badami barfi has been replaced with almond-hazelnut methia. We are at that state of being modern where rasmalai is catered ricotta cheese and gajar ka halwa and faluda as carrot and faluda truffle. The new generation is getting more creative by bringing more flavors and methods to it.”

She said: “Fusion sweets have become popular and we as mithai manufacturers receive a lot of orders for mithai with a modern twist. Hazelnut mithai replacing badam burfi, mewa dhamaka badam with rose petals giving it a good aroma as well as a natural colorful look. Our apple crumbles gujjia are the most popular Gujjiya mithai in the festive season. Mithais are used to breakfasts or eaten during a fast bearing in mind that the term mithai has no religious significance. This old tradition has been kept alive for centuries and mithai will always be served at times of celebrations.” 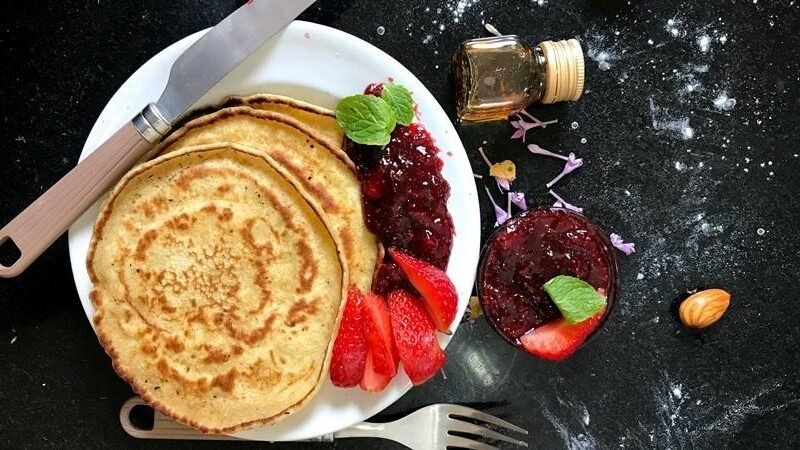 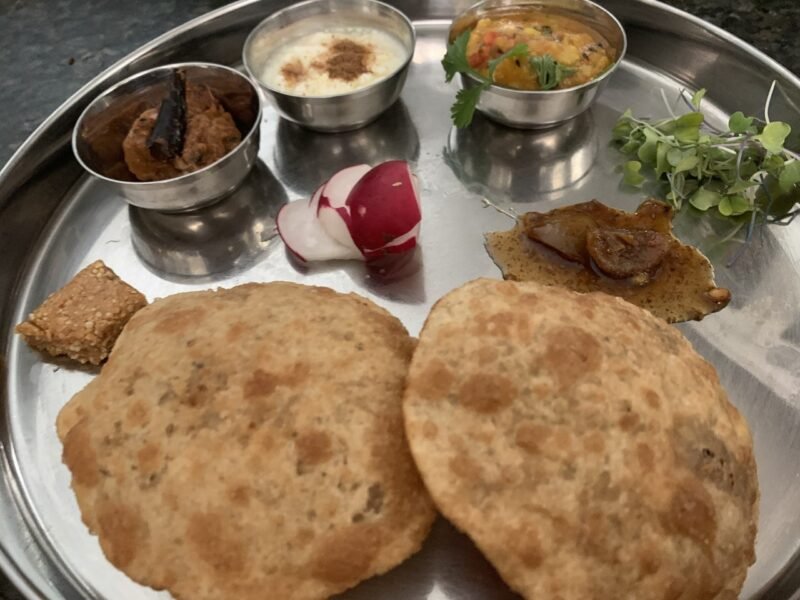