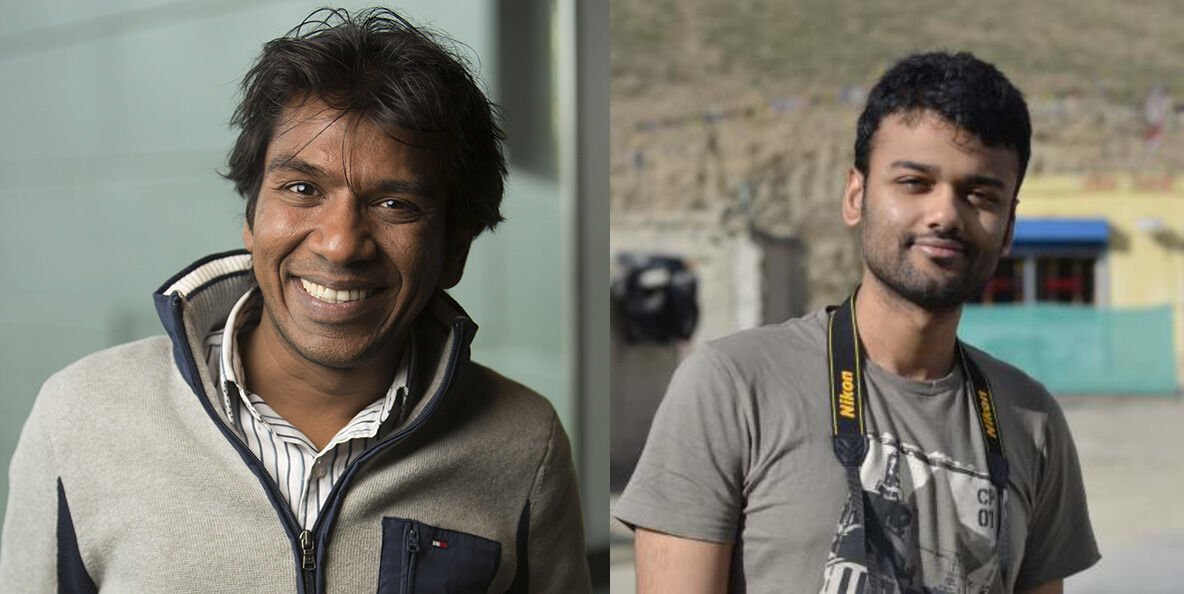 Over the next five years, each will receive approximately $400,000 to $500,000 from the program, which supports early-career faculty “who have the potential to serve as academic role models in research and education and to lead advances in the mission of their department or organization,” according to the NSF website.

Agarwal and Chattopadhyay are both assistant professors of computer science in the Cornell Ann S. Bowers College of Computing and Information Science.

Agarwal will work on designing more predictable data center networks. Such networks, which are currently unpredictable and inefficient, will enable systems that are not only correct by design, but also achieve orders of magnitude better performance and efficiency than today’s systems, according to a Cornell University news release.

Chattopadhyay will use his award to further his study of pseudo-randomness, focusing on two main objectives: unconditional de-randomization (addressing the question of whether randomness is necessary in efficient computation); and extracting pure random bits from defective sources of randomness (including constructing better extractors in realistic models of defective random sources), stated the university.

The project also features activities designed to encourage undergraduates from disadvantaged backgrounds to choose computer science as a major, it added.