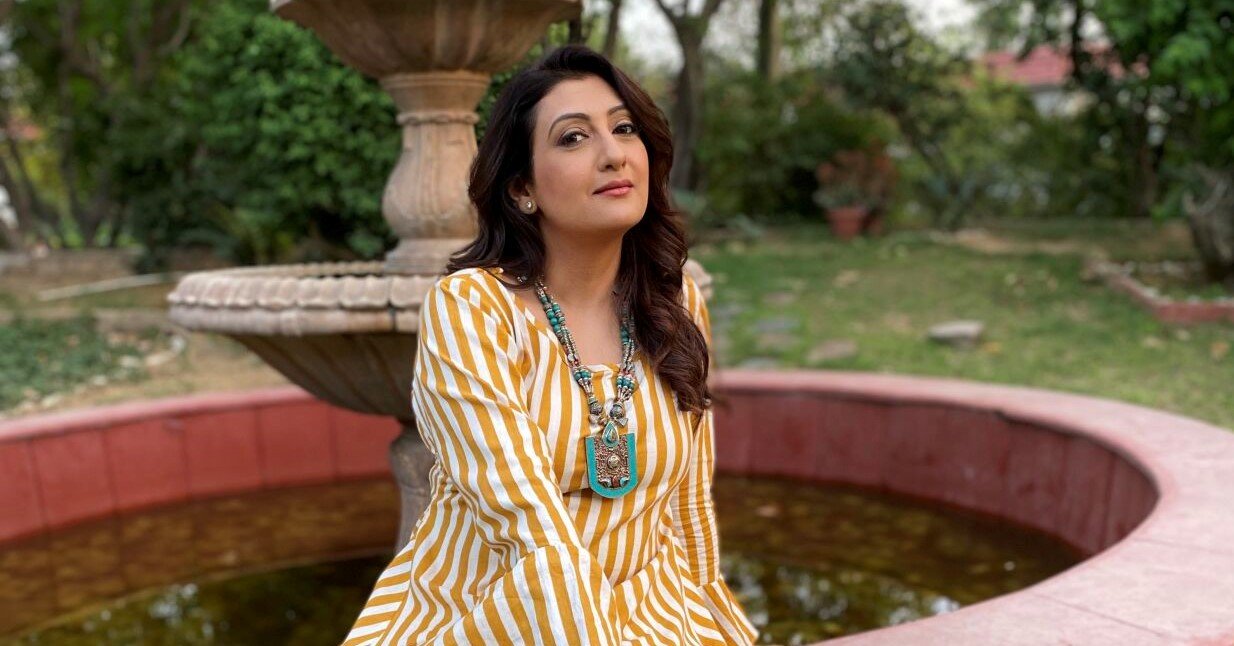 MUMBAI — Over the last couple of weeks, we watched a lot of drama take place in the Tiwari household in “Hamariwali Good News.” In fact, after Renuka died in an explosion while trying to save Navya and her baby, viewers were left reeling in shock. Juhi Parmar also bid adieu to her beloved character and the show, while Navya was seen being arrested by the cops, leaving all their fans at the edge of their seats to know what will happen next.

In a surprising twist, “Hamariwali Good News” will see a one-month leap in the upcoming episodes and Juhi Parmar will make a dramatic return, albeit in a completely new avatar and character. She will re-enter as Meera.

A young, energetic and passionate individual, Meera will be seen as a go-getter and social worker, who also teaches young girls classical dance in her free time. She will enter Mukund’s life by chance and everyone will feel that she is Renuka. However, Meera will make them believe that she is not Mukund’s wife, but someone else.

Talking about her new character, Parmar revealed, “I am really happy to return in a new character and avatar. I will be seen as Meera, who runs an NGO and works for under-privileged people. She is a modern woman, who loves to wear new Indo-Western outfits, and while Meera and Renuka are completely different, their core ideals are same. They are both pure and kind-hearted women. Renuka believed in doing what is right and believes in humanity, which is exactly how Meera is as well.”

She goes on, “However, having said that, Meera is unique in her own way. She is today’s girl and relatable to all the young woman out there. She calls a spade a spade and she doesn’t believe in sacrificing till a point that it comes to her self-respect. On the other hand, Renuka used to take blows on her self-respect to save her relationships, but Meera looks at life differently. She believes in keeping her self-respect intact and at the same time maintaining relationships.”

Parmar further added, “Meera has several different layers and as the story unfolds, viewers will experience each one of them. For now, I can say that Meera is a kind and compassionate human being, and she doesn’t believe in keeping quiet or keeping things in her heart. In fact, I relate to Meera a lot, and everyone will see a lot of shades of Juhi when they see Meera.”

With Juhi Parmar returning to Hamariwali Good News as Meera, it will be interesting to watch what transpires next. Will she bring about a change in the scenario in the Tiwari husehold? Will she turn savior for Mukund? Will they both end up together?