HomeIndiaIndia and the worldActivist Jo Kaur Fighting for Her 15-month-old Son’s Life; Over $24,000 Raised by GoFundMe

Activist Jo Kaur Fighting for Her 15-month-old Son’s Life; Over $24,000 Raised by GoFundMe 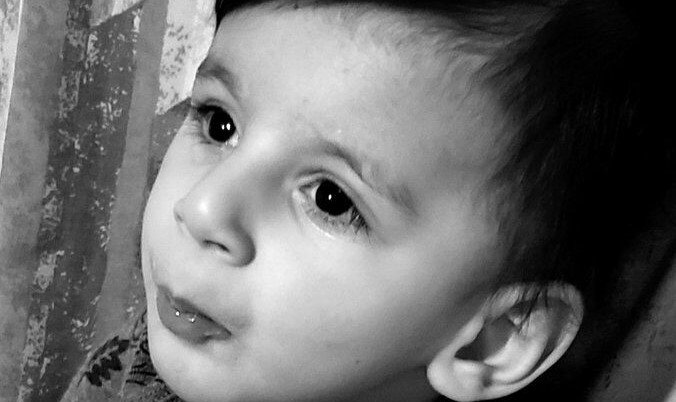 Activist Jo Kaur Fighting for Her 15-month-old Son’s Life; Over $24,000 Raised by GoFundMe

The family is reaching out to experts, researchers, and physicians but there are no cures or treatments in sight, Kaur’s sister Minou Kaur, explained on a GoFundMe page that she has launched to raise funds for her nephew’s care and extensive treatment.

“The only thing we can do is to manage his many symptoms and provide therapies (like physical therapy, occupational, vision, and speech),” she wrote on the page. “The symptoms of this horrific disease include vision and hearing loss, developmental delays, mobility, speech, and feeding issues, respiratory problems, liver and kidney disease, cardiovascular issues, seizures – in short, there are no organs or body systems not adversely impacted by this ‘book of horrors’ disease.”

Riaan’s treatment is deeply specialized, and there are only a handful of experts in the U.S. that have experience with his particular genetic condition, she said, adding that they are planning to take him to Boston, Massachusetts; Minnesota, and potentially travel to other locations for treatment to manage his symptoms.

Jo Kaur and her husband are also keen to create a research foundation to push for a possible cure not just for Riaan but also for other kids impacted by genetic disorders.

The GoFundMe campaign will help them cover travel, out of pocket/out of state medical expenses, administrative and legal costs to start a research foundation, and other costs on this long and arduous journey, Minou Kaur wrote, alongside requesting everyone to keep Riaan in their prayers.

The cause has received widespread support on social media, with people sharing the hashtags #PrayforRiaan and #FightforRiaan on Twitter.

“Yea I love this kid. But I am also in constant awe of him. A star, a force of life, a beautiful creation of the universe. So full of life, so interesting, fun, smart, sweet as can be. Salt-of-the-earth. In him, I see infinite possibility. He is perfection. Waheguru. #PrayForRiaan,” Jo Kaur, an active civil rights campaigner who goes by the name of ‘Sikh Feminist’ on Twitter, wrote April 2.